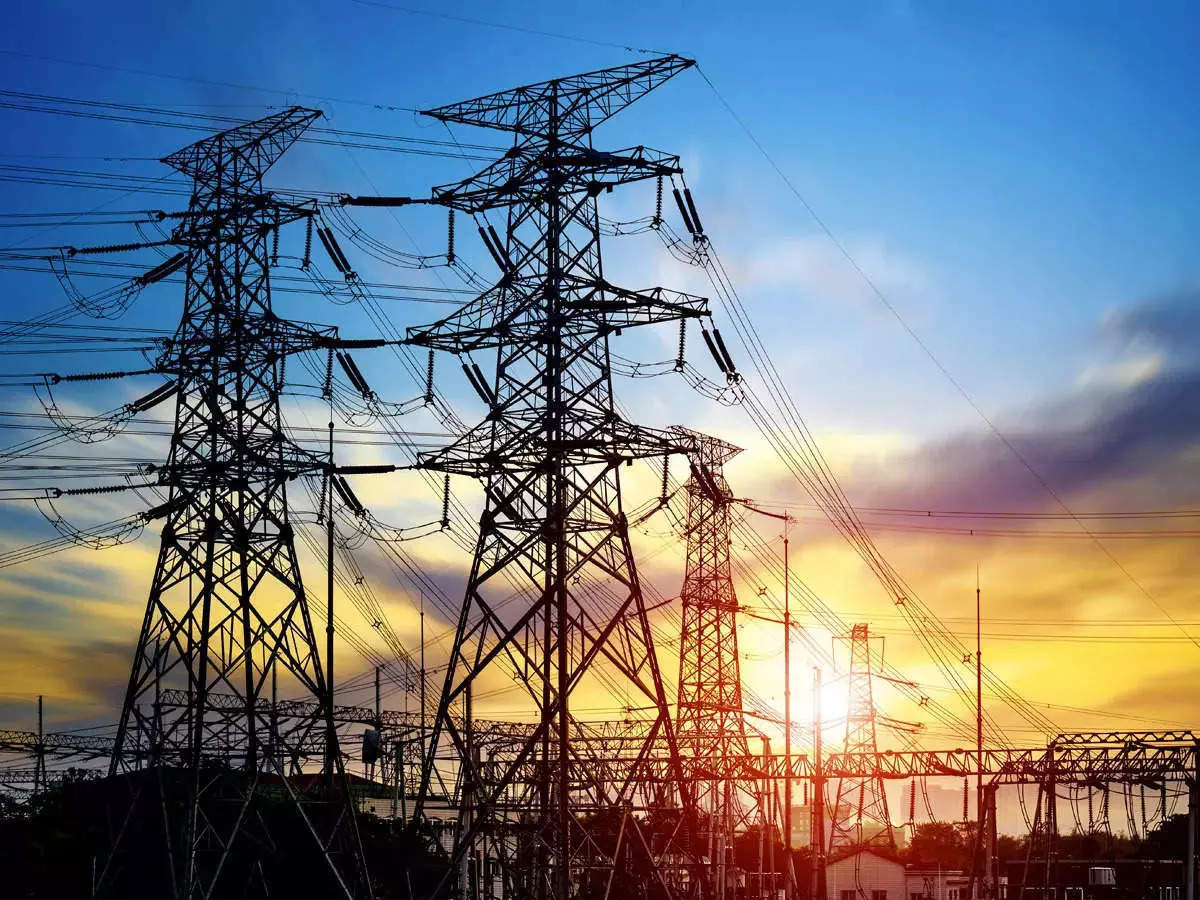 The Modi Government had interfered late at night on, 5 May 2020, Thursday to control the power crisis as they imposed Section 11 of the Electricity Act. The government had stated to mandate power generation in full capacity for the imported coal-based projects.

The imposition of Section 11 was done as there was a high demand for 220 GW in the country which is a repercussion of the summer months. India is currently facing its worst power crisis, and a few days ago 670 express/mail trains were cancelled to clear the passage for transporting coal across the country. The train has been cancelled till 24 May. States like Punjab, Haryana, Rajasthan and Uttar Pradesh are some of the major parts of the country which are facing the worst power shortage.

A senior government official stated “with the order imposed, states like Uttar Pradesh, and Rajasthan can buy power from exchanges while other problems can be resolved later. Buying the power will help in increasing electricity availability in the country”. The increasing prices of international coal and the heatwave in many parts of the country have made it more difficult to meet the power supply.

Last year, in October, India had already faced a power crisis as the economy was revived after two years due to which there was an increase in consumption of electricity. India has been the second-largest producer, consumption and importer of coal after China. Due to the hike in prices of coal in the International market and the invasion of Russia on Ukraine, import has fallen for India.

Coal reserves in the power plants in India have declined by nearly 17 per cent. 70 per cent of these power plants are made from thermal power plants which makes it clear as to why India is facing a power crisis. The energy demand has risen from 106.6 billion units per month to 132 billion units.