Govt. urges 8 States and UTs to ensure Containment Measures Immediately for the Delta Plus Variant 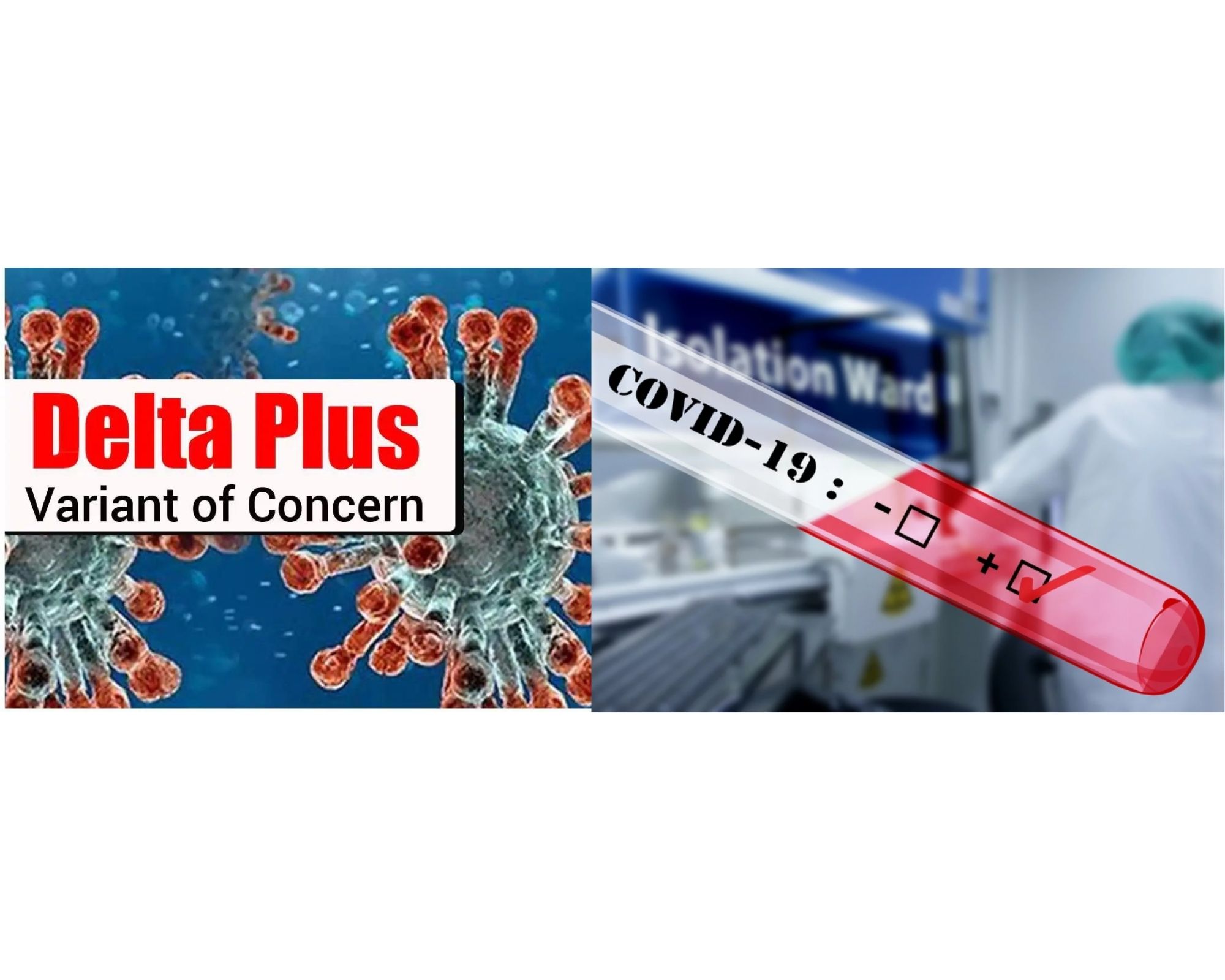 The Union health ministry on June 25, Friday urged eight states and union territories to take action immediately and put speedy containment measures including preventing crowds, conducting widespread testing as well as increasing vax coverage on a priority basis in districts where the Delta Plus variant of Coronavirus has been detected. Rajesh Bhushan, Union health secretary, suggested the measures in a letter to Karnataka, Punjab, Rajasthan, Andhra Pradesh, Haryana, Jammu and Kashmir, Tamil Nadu and Gujarat.

Further, he also requested them to make sure that adequate samples of people who tested positive for Covid-19 be hurriedly sent to the designated laboratories of Indian SARS-Cov-2 Genomic Consortia (INSACOG) for clinical and scientific epidemiology correlations to be established. Union health secretary Bhusan said the Delta Plus variant of SARS-CoV-2 has been detected in Faridabad in Haryana, Katra in Jammu and Kashmir, Tirupati district in Andhra Pradesh, Ludhiana and Patiala in Punjab, Surat in Gujarat, Mysore in Karnataka, Chennai, Kanchipuram and Madurai in Tamil Nadu and Bikaner in Rajasthan.

Rajesh Bhushan stated you all are well aware that INSACOG is a consortium of laboratories for entire genome sequencing in the circumstances of the Covid-19 pandemic. INSACOG is tasked with not just the complete genome sequencing but also giving timely inputs on appropriate public health responses in certain geographies where variants have been found. It has been intimated by INSACOG that the Delta plus variant, which is currently a variant of concern (VOC), has the following traits. That is increased transmissibility, stronger binding to receptors of lung cells, and potential reduction in monoclonal antibody response.

Bhushan strained the public health response in this case, while broadly remaining identical, has to become more stringent and focussed. The Union has further said that the Serum Institute of India's Covishield Bharat Biotechs Covaxin work against SARS-Cov-2 variants Alpha, Beta, Gamma, and Delta. Although, the efficacy tests against the Delta Plus variant are currently being conducted. The test results will be out in a week, the government stated. Balram Bhargava, Director General of ICMR stated while addressing a press conference that Covishield reduces slightly with Alpha, by 2.5 times and Covaxin is effective for the Delta Plus variant.

Bhargava further said the antibody response is slightly reduced to a three-fold reduction whereas it is a two-fold reduction for Covishield and a seven-fold reduction in Moderna and Pfizer. Speaking of the third wave, it is possible to avert it if individuals in society adhere to protective behaviors. We must avoid mass gathering, use masks correctly and consistently, isolate people who are tested positive and they should be jabbed promptly, he said.

In India, 51 cases of the Delta Plus variant of Coronavirus have already been found in 45,000 samples sequenced as of now with Maharashtra reporting the highest number of 22. It is prominent that there are still very limited cases of this mutation and it cannot be inferred that it is showing an upward growth. Tedros Adhanom Ghebreyesus, Director-general of World Health Organization (WHO) stated the Delta Variant of Covid-19 is first seen in India and it is the most transmissible of the variants identified so far. 85 nations have already reported the Delta Plus variant as of now.

22 cases of the Delta Plus variant has been found in Maharashtra, which is followed by 9 in Tamil Nadu, 7 in Madhya Pradesh, 3 in Kerala, 2 each in Gujarat and Punjab and 1 each in Jammu and Kashmir, Haryana, Karnataka, Andhra Pradesh, Odisha and Rajasthan, stated Sujeet Singh, director of the National Centre for Disease Control (NCDC).

She Almost Killed My Children !!