Grief And Pain In Donegal 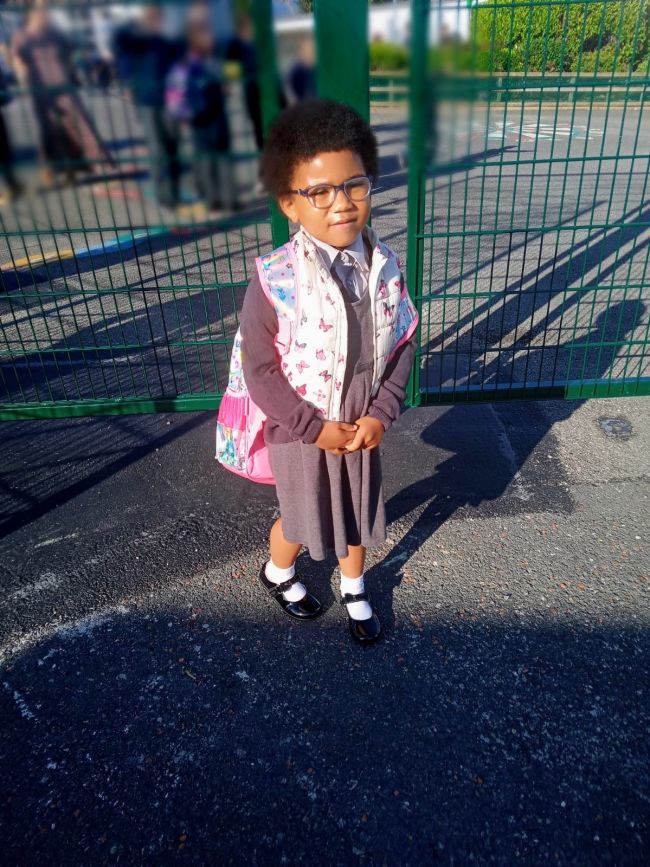 Grief and pain in Ireland as two teens and 10 people were killed in Donegal after a gas explosion.

The youngest person to die in the explosion was Shauna Flanagan Garwe, a five-year-old who died with her father, Robert, when they entered the gas station to buy their mother a birthday cake.

Shauna was described as a "playful, energetic little girl" who always asked for a lollipop, according to Creeslough pharmacist Fergus Brennan. Many residents say Ireland remains numb after the explosion.

The explosion happened shortly after 3 p.m. local time on Friday in County Donegal at the Applegreen petrol station on the outskirts of the village of Creeslough.

Superintendent David Kelly said: "This is a tragedy for our community. There are families left devastated. I want to offer, on behalf of myself and my colleagues that attended the scene, our very sincere condolences."

Speaking to the national broadcaster RTE on Saturday morning, the Irish Prime Minister, known as the Taoiseach, Micheál Martin, expressed his condolences.

Martin said: "It is absolutely devastating and quite shocking in terms of the enormity of this tragedy, the scale of it. An explosion ripping through the normality of a community, with people going to the shop, the normal toing and froing of life".

Many residents say that the explosion was heard from miles away and still lingers with them.

For now, it seems like the cause of the explosion was simply an accident. Nevertheless, the consequences remain devastating.

Vigils and condolence books are being organised across Ireland and its diaspora. A minute's silence was held before a match at the Asian Gaelic Games in Malaysia. An Post, the Irish postal service, said the public could donate to a support fund at its offices. A GoFundMe appeal had raised over 170,000 euros by Sunday afternoon.

In a statement, Liz Truss, the UK prime minister, expressed shock and sadness: "My deepest sympathies go out to the families and friends who have lost loved ones, and to the entire community of Creeslough as they come together in their moment of grief."

The monarchy also expressed its condolences. On Monday, a statement from King Charles and the Queen Consort said they expressed their "most heartfelt sympathy and deepest condolences" to people who had lost loved ones and to "the people of Ireland."

The monarch said they had experienced the "strong sense of community" that exists in Donegal from their visit to the county in 2016.

People have attended church, where candles will burn for a whole week in respect of all the victims.

Irish police said no one remained missing after Friday's explosion in Creeslough, County Donegal. Police are investigating the cause of the blast, and Superintendent David Kelly said evidence "is pointing toward a tragic accident."