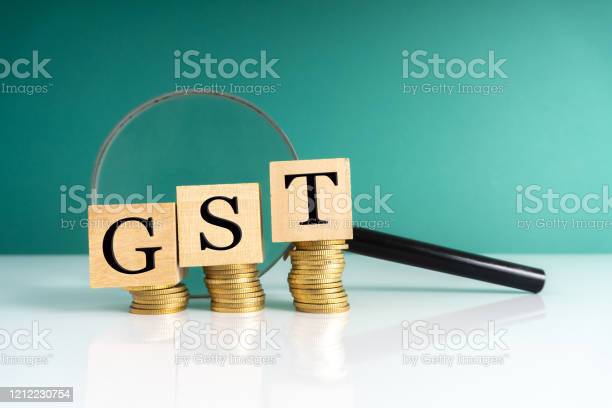 With inflation burning the hole in the common man’s pockets all eyes are set on the 47th GST council meeting. The GST Council’s first meeting this year is to be held in Chandigarh on 28th and 29th June’2022. It is headed by Union Finance Minister Ms. Nirmala Sitharaman and comprises finance ministers and other representatives of all states and Union territories.

The issue of the meeting is going to be the matter of compensation cess. The compensation cess was to end on 30th June 2022, five years after the implementation of GST - July 1, 2017. The GST Council decided to extend the compensation cess until March 31, 2026, as per the recent notification. The extension was decided to make up for the shortfall in compensation cess collections due to the pandemic in the last two years. Compensation cess is levied on aerated drinks, coal, pan-masala and cigarettes. It is also charged on air conditioners and automobiles that attract the highest GST of 28%. Finance Minister had stated that the compensation cess levied on luxury and demerit goods shall continue till March’2026 mainly to repay the borrowings in 2020-21 and 2021-22 to compensate states for GST revenue loss.

The council is also likely to take up issues on diamonds and ostomy appliances. The committee has recommended reducing GST rates from 12 % to 5% on ostomy appliances such as adhesive paste, belt sleeves and barrier cream. As per the recommendation of Gujarat Deputy Chief Minister Nitin Bhai Patel, it is expected that the council may converse about the imposition on online gaming, casinos and horse racing. There will also be 28% GST on entry/access fees into casinos which include food, beverages, etc. The council is also likely to levy 28% GST on cryptocurrencies.

Darkside of Chartered Accountancy : An Analysis