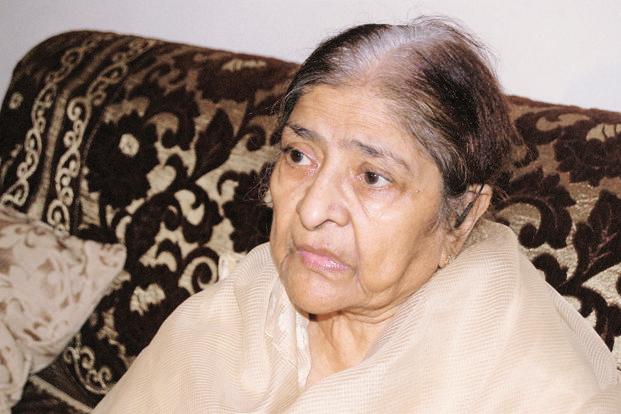 The Supreme court denied the petition filed by Zakia Jafri, widow of the late congress leader, Ehsan Jafri. She questioned Prime Minister Narendra Modi's and 63 other people's acquittal in the 2002 violence at Gulbarg Society in Ahemdabad. It was one of the country's deadliest riots since its independence. She had requested an in-depth investigation, claiming that politicians and police were involved in a larger conspiracy.

The three-judge bench was led by Justice AM Khanwilkar, and the other two members were Justice Dinesh Maheshwari and CT Ravikumar. The bench ruled that Zakia Jafri's petition is without merit. Her petition was filed in response to the high court's October 5, 2017 order rejecting her appeal of the SIT decision.

Except for Zakia Jafri's petition, no one else objected to the 2002 investigation, according to the SIT. The bench also addressed Senior Advocate Kapil Sibal's arguments on Jafri's murder, claiming that the state administration and police system failed to take appropriate action to control the riots.

The court also rejected allegations made by Sanjiv Bhatt (IPS), then-Gujarat Minister Haren Pandya, and then-ADGP RB Sreekumar about a meeting chaired by Narendra Modi on February 27, 2002. Sanjeev Bhatt claimed to have been present at a meeting where then-Chief Minister Narendra Modi allegedly told police officials that Hindus should be allowed to vent their rage at Muslims.