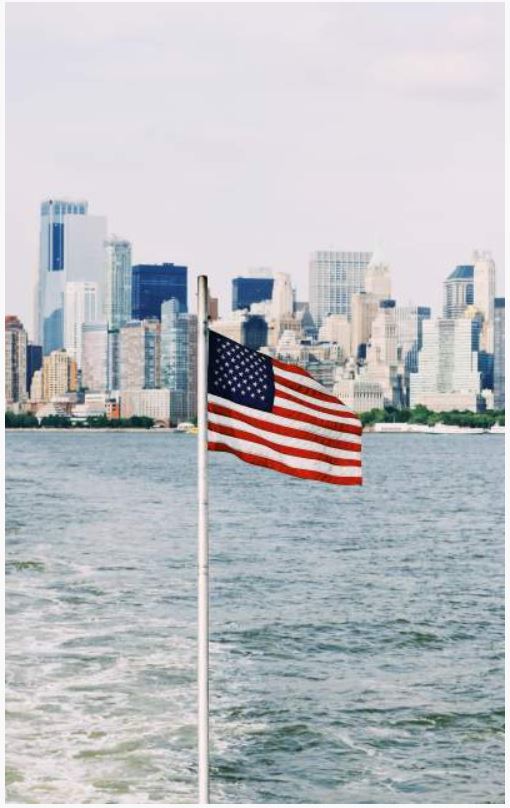 A lot of people around the world dream of going to The United States of America to fulfill their “American dream”. While finding one’s way to America can be hard due to the long and thorough visa process, finding permanent residence and citizenship in America is harder. This is why America has high illegal immigration rates. People around the world find multiple ways they can enter America without being noticed so that they can stay there permanently.

Another family just like this from Dingucha village Gujarat traveled great distances to get a life in America. The family reached Canada and from there they were being taken to America. They were passing areas that were extremely cold and filled with snow to get to America without being noticed. On their way to America they lost the group are were stranded in the middle of nowhere. With no help, the family of four froze to death and their bodies were only recovered much later. Another family who was traveling with them is also said to be missing. The family consisted of a father, mother, daughter, and son. The youngest was the son who was only 4 years old at the time of his death.

The family belonged to the Dingucha village in Gujarat. The village itself is small and only has a population of 3000 people, but most of the people originally from this village live in America. The family had paid 64 lakhs to people who promised them a way into America without being noticed. These channels and people were trusted because they had helped multiple other families to get into America but no one expected that the families would get lost in the way and die.

Necessary arrests have been made including an American Citizen being arrested for helping undocumented Indian’s to get into America and 5 Indian’s having been detained on their way to America. there is still a lot to uncover in this situation like the number of people who have already traveled to the USA through this route. A human Trafficking case is also being investigated to see if the people who were traveling to America were going by their own will or were being forced to go.

The family of the deceased has asked to identify their family members and ask for the bodies to be sent back to the village so that they can be put to rest. Indian authorities have also started investigating this issue and are in constant connection with overseas authorities to get any information. The full names of the family members have not been given out yet because the case is still active and in a crucial stage.