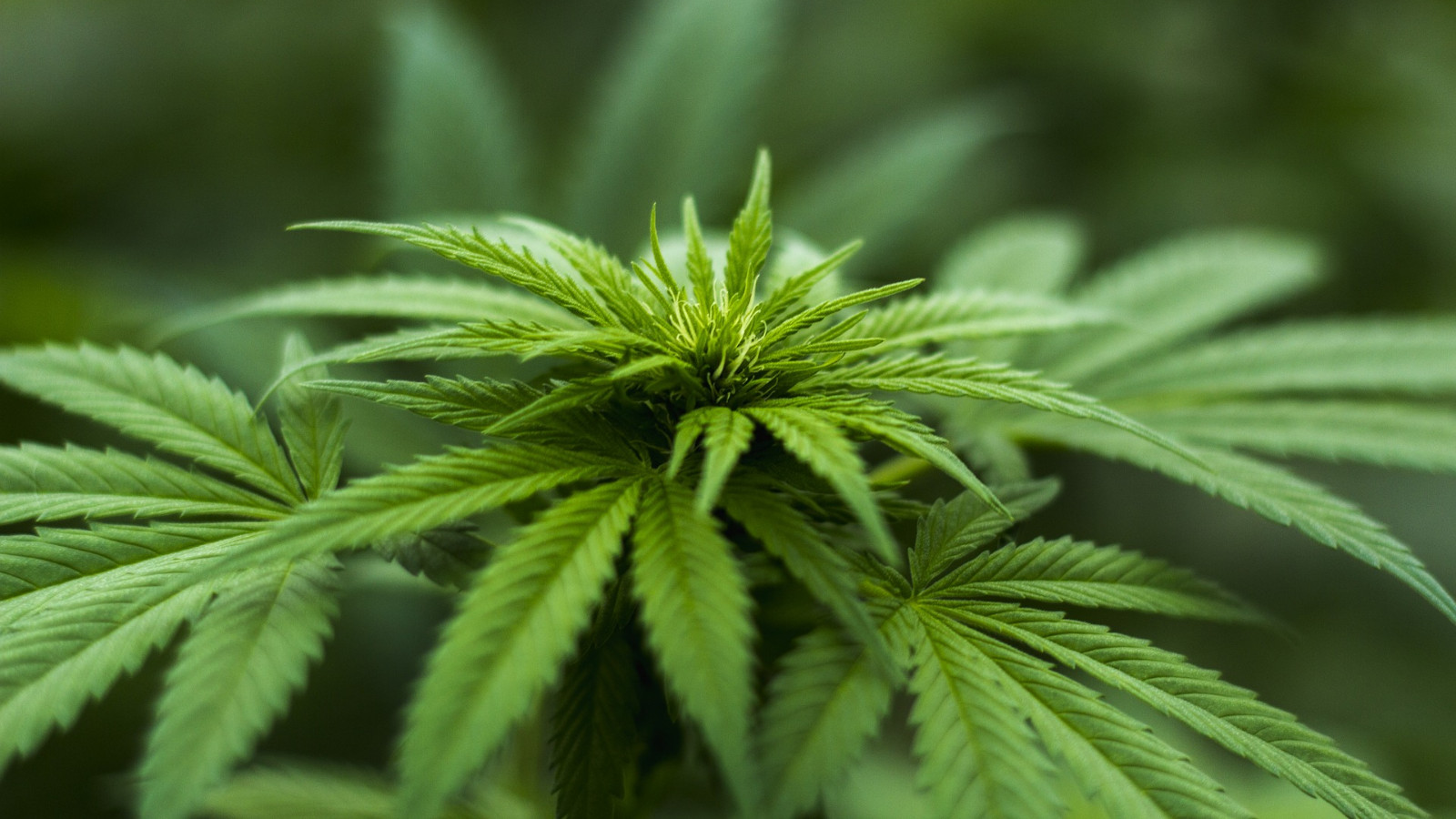 The Merseyside Police got a call from a residential street in Liverpool, The Beechwalk, Stoneycroft, at 11:45 pm on Monday after neighbors alarmingly heard gunshots. When the officers arrived at the scene, they found evidence of bullet holes located in a window at the front of the house. According to the Liverpool Echo, two men fled the scene on E-bikes just minutes after the shooters headed towards Chatterton Road. As of now, no injuries have come to be known.

The Merseyside Police discovered that this house was a cannabis farm with around 40 cannabis plants and all equipment associated with growing cannabis. Due to it being a drug-related incidence, the shooting is now getting examined as deliberate. Planet Radio stated that a full investigation had got launched and that the Police remained at the location while the forensic inquiries were taking place.

Detective Chief Inspector Cath Cummings said to Liverpool Echo, “To fire a gun in a residential area is extremely reckless and dangerous. I will like to reassure the local community that we are working hard to find those responsible and put them before the courts. The overall number of shootings on Merseyside is at its lowest level for 20 years. However, one gun in the hands of criminals is one too many, and we are committed to tackling gun crime to make our streets safer.”

The Merseyside Police are appealing for information. They are interrogating if anyone saw anything suspicious and requesting the residents to come forward and provide information. They also asked drivers to send in any dash-cam footage taped, which they might have as this could be deemed extremely useful. The Police appealed to the civilians that “any information you hold could be vital to our investigation. So, please tell us what you know so that we can remove these dangerous weapons and those who use them from our streets.”