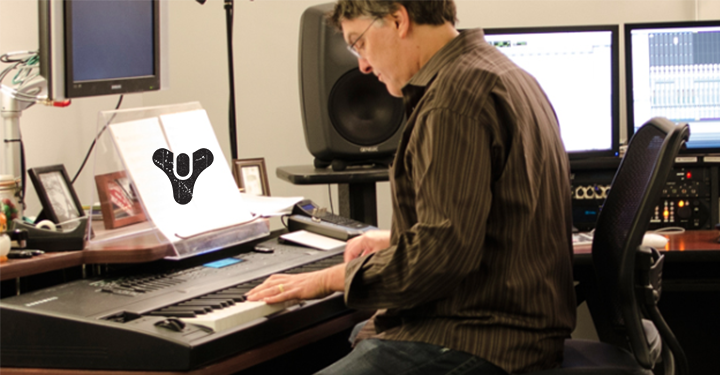 Marty O’Donnell, one of the composers of the iconic Halo video game series, has recently vanished from social media. The composer previously held a pretty heavy social media presence before he deleted his Twitter account two weeks ago. O’Donnell also wiped his YouTube account of all content and closed his private Discord, leaving only a video titled “Farewell”.

A legend in the video game industry, Marty O’Donnell (and his partner Mike Salvatori) created the music for several games in the Halo series, including the original Halo, Halo 2, Halo 3, Halo 3: ODST, and Halo Reach. While working at developer Bungie, Marty went on to compose the music for the first entry in the popular Destiny franchise. The two parties had a falling out in 2015, leading to a “wrongful termination” lawsuit that he eventually won.

O’Donnell moved on to form Highwire Games, a new independent development studio, with some of his former Bungie colleagues. At Highwire, Marty composed the music for the Playstation 4 VR game Golem and the controversial Six Days in Fallujah. Around the same time, the composer started a YouTube channel where he uploaded behind the scenes videos covering his work on the Halo and Destiny games, and this is where things started to get weird.

In November 2021, O’Donnell mysteriously deleted all of his videos on YouTube, leaving fans befuddled. It was soon made public that he was once again in legal trouble with Bungie, due to the Destiny content he released on his channel that he didn’t hold the rights to. A few months later, he found himself in yet another legal battle when he sued the former owner of Bungie, Microsoft. The lawsuit was regarding unpaid royalties from his work on the Halo franchise, as well as some of his work being reused in the Paramount+ Halo TV series.

In the past few months, he also opened a Discord known as “The Marty Army” where he hosted podcasts featuring discussions with old coworkers and fan Q&As. As of two weeks ago, all of his social media accounts (including his Discord, YouTube, and Twitter) have been suddenly wiped. The reasoning behind this social media cleansing is unclear and the composer has yet to update fans on the situation.