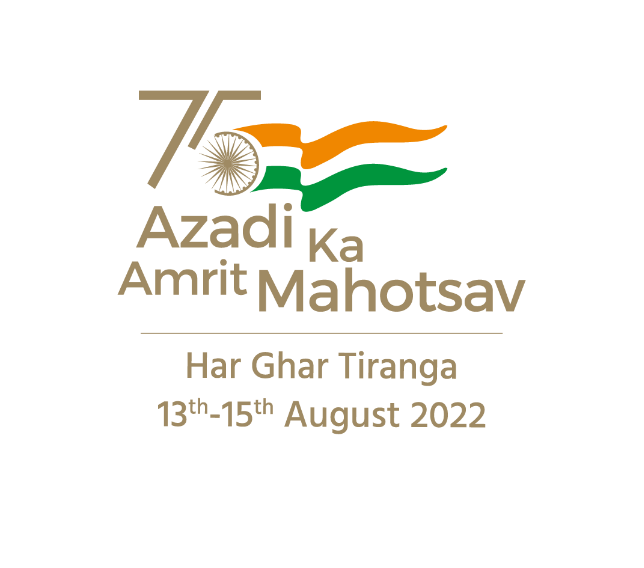 The Indian National Flag is a symbol of pride for the entire nation. As India will be celebrating its 75th year of Independence on 15th August, 2022, under Azadi Ka Amrit Mahotsav, the program of Har Ghar Tiranga has been approved by the hon’ble Home minister. The government has amended the law through an order on July 20,2022 allowing every citizen to display the flag in their house. Before this amendment, national flag was only allowed to be flown only from sunrise to sunset. However, the display and hoisting of the flag is strictly to be done as per the guidelines set under the Flag Code of India 2002 and Prevention of Insults to National Honour Act, 1971. Bringing the flag home collectively as a nation in the 75th year of independence thus becomes an embodiment of our commitment to nation building.

The idea behind the initiative is to invoke the feeling of patriotism in the hearts of the people and promote awareness about our national flag. Citizen may approach their nearest Post office for purchasing Flags. This decision has been taken to encourage the citizens to hoist the National Flag of India in their homes. The department of Posts has decided to utilize its reach to enlighten the citizens about the importance of this momentous occasion through comprehensive outreach campaign. It is envisaged that all citizens are encouraged to hoist the Tiranga during the period from 13th to 15th August, 2022. Under the campaign, National Flags have been made available for sale at all Post Office counters in the country at Rs. 25/- per flag. Online orders can also be placed on official post office website [email protected]. Three sizes of tricolors will be offered with a 20 by 30-inch flag being the largest. Two additional smaller flags will be available for purchase of Rs.18 and Rs.9 respectively. Every Post office will have atleast one counter open on Tuesday, August 9, 2022 and Sunday, August 14 2022 as per official announcement.

As per reports, the Department of Post has sold nearly 57,000 flags in post offices across Chennai city. In the city of Lucknow more than 4.5 lakh national flags have been sold. Besides delivering flags, staff members are engaged in a campaign to reach out to various sections of people viz street vendors, school children, etc. Selfie points have been installed at many post offices across the country where citizens can take photograph along with the flags that they have purchased. The Government is expecting 60% of 28 crore households to display the tricolor.

Around 1.6 lakh post offices across the country will sell the Indian National Flag to 20 crore houses. In an effort to sell the tricolor to as many people, other flag manufacturers will do so as well, including Khadi units and the small and medium business sectors. 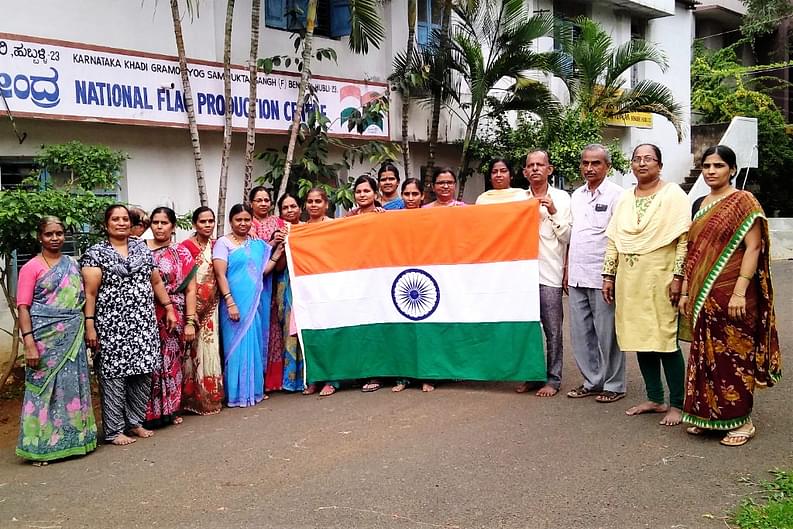