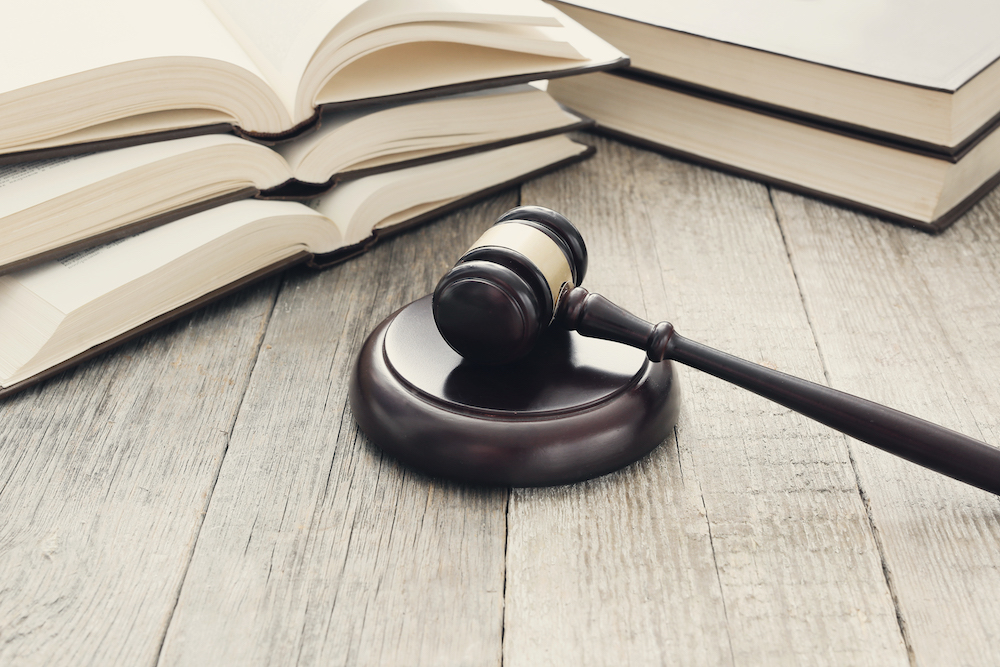 Harvey Weinstein, film producer and co-founder of the entertainment company Miramax and The Weinstein Company.

Weinstein had faced sexual assault allegations from the early 1970s but was only dismissed from his position in 2017. There were over 80 women that accused Weinstein of sexual assault, which sparked the #MeToo social media campaign and inspired women worldwide to speak out against powerful men nationwide, known as the “Weinstein Effect.”

Weinstein pleaded not guilty to all allegations of sexual assault, and he’s currently serving a 23-year prison term after being convicted guilty in a 2017 trial. This new trial holds extra weight following the New York State Court of Appeals agreeing to allow Weinstein to appeal his 2020 sentencing in August.

According to NBC, the jury is expected to return with their verdict on Tuesday, where depending on the ruling, Weinstein could serve anywhere from 18 to 24 years in prison.

According to NBC, the Los Angeles prosecutors began their arguments with the idea that Weinstein was one of many “relentless sexual predators who lorded his status as “the most powerful man in Hollywood” over the women he abused.”

As powerful men like Weinstein begin to be granted the opportunities to ‘appeal’ their sentencings for events as severe as sexual assault, it’s hard to understand when justice will ever be served. The movements that have stemmed from Weinstein’s sentencing and trials have progressed the justice aspect of sexual assault cases, but there are still miles to go before it’s near perfect.