Has the World finally gathered and come to a solution for Putin, as he continues his horrific war crimes in Ukraine?? 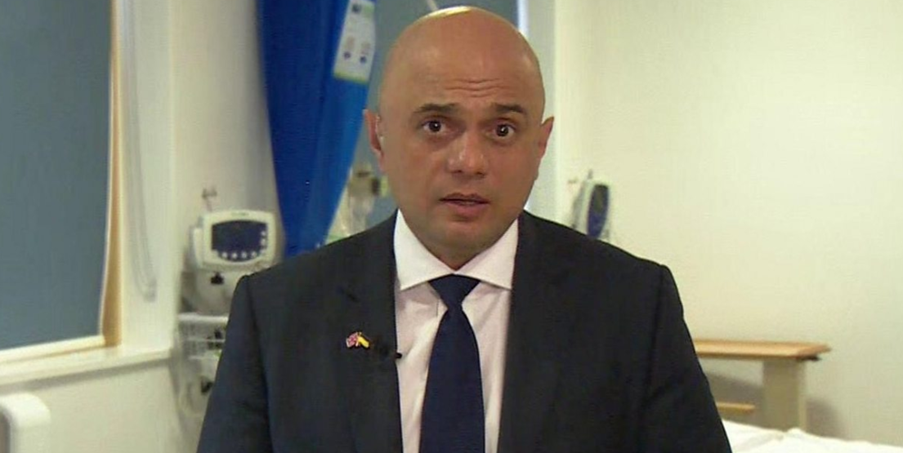 As the world is helpless after watching Russia destroy Ukraine piece by piece, British politician Sajid Javid recently revealed how he is unsure if it is possible to stop Putin the way the world thinks it can. Yet, while speaking, you can just see how terrified and uncertain Sajid Javid is, further increasing the tensions as to whether Ukraine will ever be free again in the future. Yet, like Biden, Sajid Javid is also very consistent on how necessary it is for the world to collaborate and help to try to stop Putin from continuing.

It is also very clear how all the responsibility for stopping Putin constantly falls upon the UN and its bodies. Although the UN consists of numerous bodies, it may still not be powerful enough to take on Russia. Russia is said to be a member of some of the bodies of the UN including human rights organisations, which according to Sajid Javid, has violated the rules of the UN bodies. It is, therefore, advised or thought upon how Russia may have to leave those bodies, as it didn’t stay within the boundaries of the rules of those bodies. A blatant violation of human rights in Ukraine stands testimony to this. But will this new strategy be enough to stop Putin, once and for all?

There are numerous links between this Ukraine war and the genocide that happened in Bosnia in the '90s, as in both situations, the code of human rights was not only violated but broken. Mr. Javid then goes on to say how this repetition in history, is something that the world needs to try to prevent but is failing to do so. This urgency is further increased through Mr. Javid repetitively saying how mandatory it is to stop Putin from additionally continuing his war crimes in each part of Ukraine.

However, interestingly, the fact that the horrendous war crimes committed in Ukraine, much of which are still unaccounted for, are consistently referred to as "mass genocide" which again has its links with the genocide that occurred in Bosnia in the '90s, addresses the possibility of history repeating itself multiple times. It is easily seen how the world hasn’t seen this big of a genocide since 1995, going on to the fact that the world if combined has the power, enough support, and enough experience to help deal with this Russia-Ukraine war. You can imagine how hard it must be for those individuals that are facing this genocide and for those individuals that want to help but feel helpless.