"Havana" syndrome can become "Ravana" in the coming days. 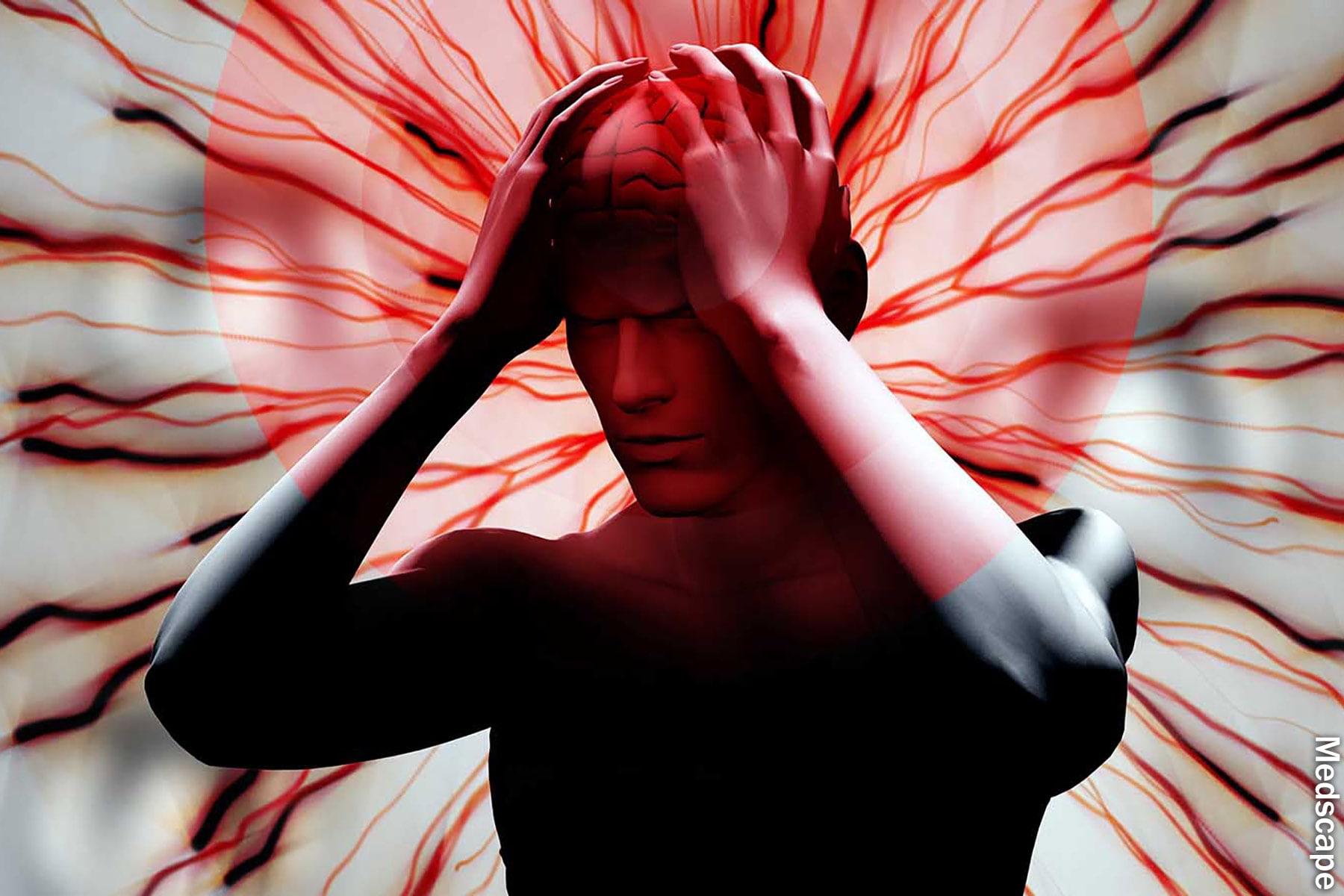 Spirituality says, "My perverted reflection is known as Materialism." Many times while reading purports of Dnyaneshwara, Tukaram, Srila Prabhupada, etc. We get the descriptions of this miserable world. We often ignore this instruction but, the world indeed has become an allergic reaction. We sowed the seeds of ugly actions and now the World is reciprocating in the form of hideous reactions. Few recent reactions are Corona, Natural disasters, Black Fungus, Various variants of various viruses, and last but not least Havana.

Havana has become an intricate issue. It is a pack of medical indications, warnings. Something that is not clearly defined but experienced. In 2016, the Canadian embassy crew and the USA registered this mystery in Cuba. It is still being treated as an unresolved mystery. In 2021, Everything is going wrong and almost every external factor is getting ready to slash the human population. Havana has entered the big picture again. Numbers are augmenting again, government officials, diplomats, foreign professionals are on the radar of this disease. What exactly is it? Symptoms are debilitating and investigations are becoming fast-paced to prevent Havana from becoming another Global Pandemic.

What actually is Havana?

It is something unknown but still spreading and stimulating concern. We have redoubled the agency's endeavors to unravel the cause of this latest discomfort. Havana has managed to bedevil over 200 officials in America and various families. Tackling Havana has already begun and the senior officer who went to chase Osama Bin Laden has been appointed as the leader. The size of the medical team has been tripled for investigation. Burns on Thursday spoke to NPR about this. He also extended his statement by saying, "We're no longer the only big kid on the geopolitical block, especially with the rise of China. And as you know very well, there's a revolution in technology which is transforming the way we live, work, compete and fight. And so, the CIA, like everyone else in the U.S. government, has to take that into account," He was also addressing Havana as something real and serious, just not known.  Burns has supervised and curtailed the staying duration for persecuted staff. Walter Reed National Military Medical Center got instructions for admitting the patients.

The most influential possibility of Havana's symptoms is revolving around manual activities. The term used to denote the possibilities was 'Potential Suspects.' These suspects were limited but were impacting the globe in a limitless manner. The National Academies of Sciences, Engineering, and Medicine published a report that indicated the most credible justification for the syndrome. Shockingly, Microwave radiation is the most legitimate reason behind this mystery. But this is just one angle of this Prism. Almost 200 Americans came and showcased their symptoms to contribute to this probe. Vienna has also become the Hotspot of Havana. One after the other, every state gets affected. Outbreaks aren't threatening us anymore and Restrictions aren't confining. We were mad horses with the wild desire of exploiting the world. We encountered the pseudo pleasure in being the supreme creation of nature. We forgot one thing, nature is supreme and the moment we infuriated the modesty of nature, we lost ourselves. Who is responsible for these frequent and anonymous outbreaks? Government? Human activities?