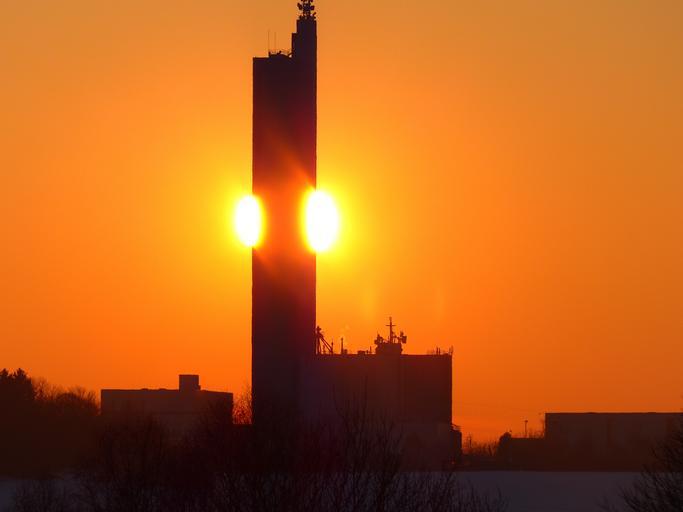 India has been suffering from a series of unprecedented heatwaves since March, which threatens millions of lives as well as the country’s water and energy supplies and agriculture.

While heatwaves are common in India, they usually occur during the summer months, especially in May and June, which makes the current heatwave unusual. According to data from Indian Meteorology Department, the country experienced its hottest March since 1901, with the average maximum temperature reaching 1.86°C above normal.

Indian Prime Minister Narendra Modi warned against the increased risk of fires due to extreme heat.

In some Indian States, schools have been shut down due to the rising temperatures, considering the children who have to travel to school, CNN reported.

The heatwave is also threatening the wheat output of India, damaging the crops waiting to be harvested. This could lead to disruptions in the global supply, which has already been adversely affected by the invasion of Ukraine.

Reuters reported that the heat created a record demand for electricity by causing a surge in air conditioning, which resulted in a coal shortage and widespread power cuts in India. Electricity supply fell short of demand by 1.8%, which has been the worst power shortage in the country in more than six years, reported Reuters. Indian railways notified the cancellation of around 650 postal and passenger trains to facilitate the coal transport across the country to deal with the power crisis.

The heatwaves have also affected India’s neighbour Pakistan, where the temperatures rose to 47°C in the cities of Jacobabad and Sibi. Pakistan’s Minister of Climate Change Sherry Rehman told the Guardian that water reservoirs of the country were drying up, while the glaciers in Northern Pakistan were melting at an unprecedented rate, creating a risk of flood.

The World Meteorological Organisation said that although it would be premature to attribute the heatwave in India and Pakistan entirely to climate change, it was consistent with what they expected in a changing climate. According to the latest report of the Intergovernmental Panel on Climate Change, India is expected to be one of the countries that will be worst affected by climate change.