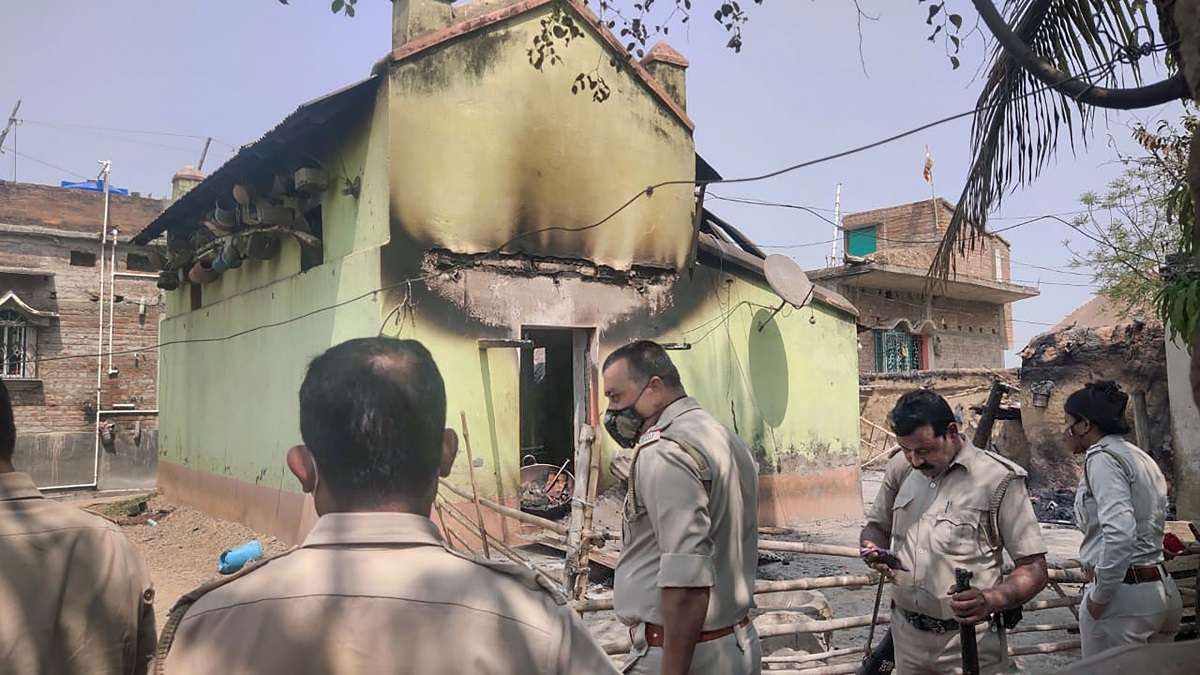 The case of eight people who were burned alive in West Bengal has been handed over to the CBI. After refusing the Mamata Banerjee government's appeal to not hand over the probe to the CBI, the Calcutta High Court transferred this case to the CBI. The High Court has ordered the CBI to investigate the matter of the Bengal incident.

A crowd thrashed and burned alive eight people on Tuesday. All of them were women and small children.

The inquiry will now be handed over to the CBI by a Special Investigation Team appointed by the West Bengal government. A constitution bench of the Calcutta High Court, comprised of Chief Justice Prakash Shrivastava and Justice R Bharadwaj, asked the CBI to submit a status report by April 7, 2022.

The Central Forensic Science Laboratory has a team on-site collecting DNA, evidence, and other samples.

Ms. Banerjee has stated that if the culprits do not surrender, they will be punished. The Chief Minister, who is facing a violent political response over the terrible deaths and has been accused by the opposition BJP of tolerating political violence, further claimed that "something major and dangerous" was behind the tragedy.

The Chief Minister has stated that she is concerned about her opponents politicizing the issue.

The BJP-led central government and the BJP-led state have long been at conflict on several frontiers, and the new incident may just simply open more.

Six women and two children were trapped in their homes and burned alive by a crowd on Tuesday in the village of Bogtui, near Rampurhat city, in punishment for the death of a local Trinamool Congress politician, Bhadu Sheikh, in an unsophisticated bomb assault.

A day later, lifeless bodies were discovered, the majority of which belonged to the same family.