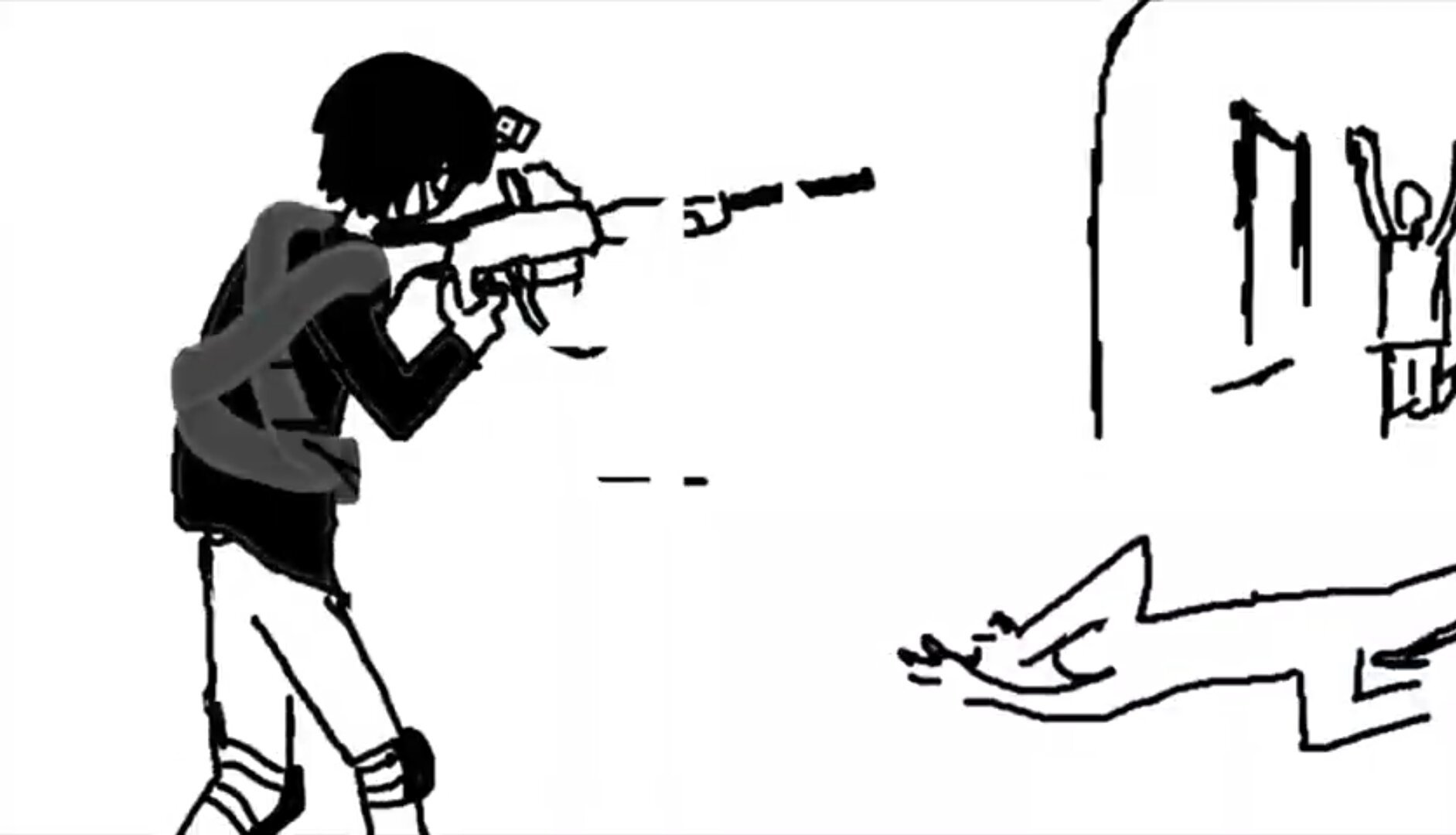 In recent news, a young man (Robert “Bobby” E. Crime III, 21) opened fire on an unsuspecting group of people during a scheduled parade for the fourth of July. A day intended to be joyful and celebratory was quickly ruined when Mr. Crimo unleashed a barrage of bullets from his fully automatic assault weapon. He soon fled the scene and was caught by the local authorities and put under investigation by the FBI.

During the investigation, the authorities found that music and other online media that Mr. Crimo released showed early warning signs that he could participate in a mass shooting. However, these were ignored as it was deemed impossible that he would act on it. In tandem with this, Mr. Crimo was found to have multiple weapons in his possession, from inside his car to his residence. Authorities believe that he legally purchased the firearms in his home state.

Mr. Crimo is on trial and facing seven first-degree murder charges for the deaths at the parade. He is also expected to face charges for those injured and hospitalized, some life-threatening. Currently, the total number of damage to life is 39 victims, this includes those mildly and severely injured and those killed.

The authorities are claiming that Mr. Crimo could have potentially planned the attack for weeks with plenty of chances for intervention. This is evident in his actions in the lead-up to the event. The authorities have stated that he was dressed as a woman during the parade to conceal his identity and weapons. After the shooting, the authorities believe he put his dress back on to blend in with the fleeing crowd to avoid detection. It has also been released that he had previously been apprehended on one occasion because of his mental health, where he was deemed a possible threat to himself and others but was soon let go. (Hyperlink source)

Currently, sources say that the suspect is still awaiting judgment and being sentenced.