Historic New US Bill That Addresses Climate Change, Taxes and Healthcare for Americans. 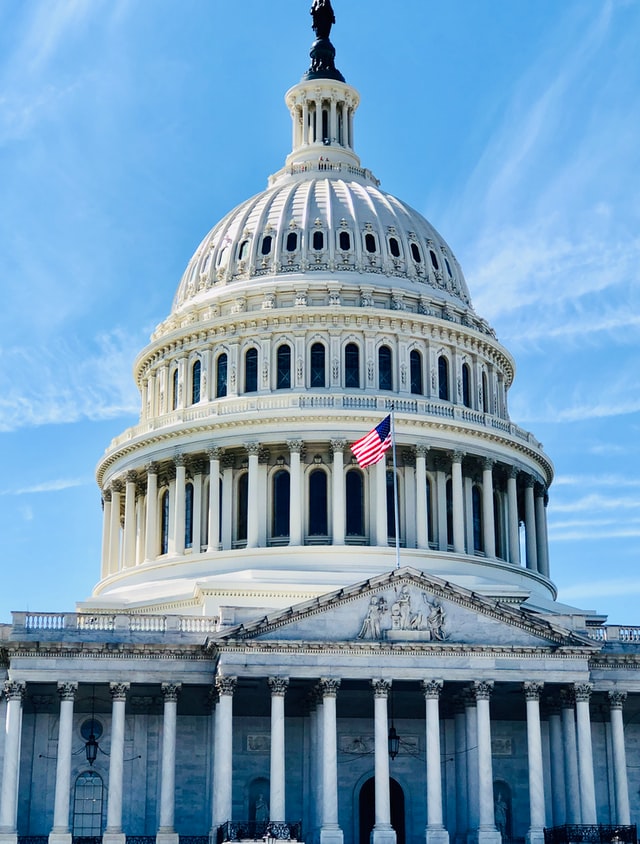 Finally, the US senate has passed a bill that addresses climate change, taxes, and healthcare for American citizens. The Inflation Reduction Act has been long awaited and includes a £577 billion economic package that will help propel America to achieve its goals of cutting emissions in half by 2030. It will allow the government to negotiate the prices of medication alongside allowing a minimum of 15% tax on corporations when they turn over more than $1 billion in a fiscal year.

The bill has been expected for the last 18 months and is the biggest attempt by the American government to help combat climate change and help people regain faith in congress.

After a tiresome 27-hour-long debate over the bill, it was finally won by a 51-50 party-line vote.  The legislation has faced some fierce criticism as the bill is significantly different from the original version that was first presented. Moreover, republicans believe that this bill will not back an impact on the rise of inflation currently being experienced and could lead to rising unemployment viewing the legislation as wishful thinking.

Furthermore, the bill is timed perfectly for the upcoming midterms as President Biden is facing heat for the rise in inflation and poor public approval, this bill allows him to uphold the commitments that he made to the American people ahead of the midterms.

Regardless of the opposition, this bill is historic and is undeniably needed due to the dangerous climate crisis that is manifesting around the world, and in America. The government are attempting to step up and address major issues that affect American citizens.

There will be greater funding for greener energy resources that incorporate electric vehicles alongside wind and solar power with added research into carbon and hydrogen conversions.

The inflation reduction act gives power to the government to negotiate the prices for prescriptions that are issued under Medicare health insurance and will impact people over the age of 65 tremendously. It is estimated that this will save millions of dollars within the decade.

The bill gives America the ability to cut its global emissions by 40% below 2005 by the end of the decade. This will therefore make it easier for the United States to sell carbon taxes in the future as their energy portfolios become greener year after year.

The Inflation Reduction Act, is an acting catalyst to generate positive change by helping to push unsustainable energy out of the equation and champion green energy resources. Much of the bill is composed of tax credits that will enable green energy to develop, with consumers being able to rebate up to $7500 for a new electric vehicle or $4000 for a used car.  Communities that have been impacted by fossil fuel energy will be given $60billion in compensation. With $369 billion dedicated to climate action, this bill is a historic milestone in congress and should be championed due to the positive implications it will allow for development.