Homes for Ukraine: A Step Up from Britain? 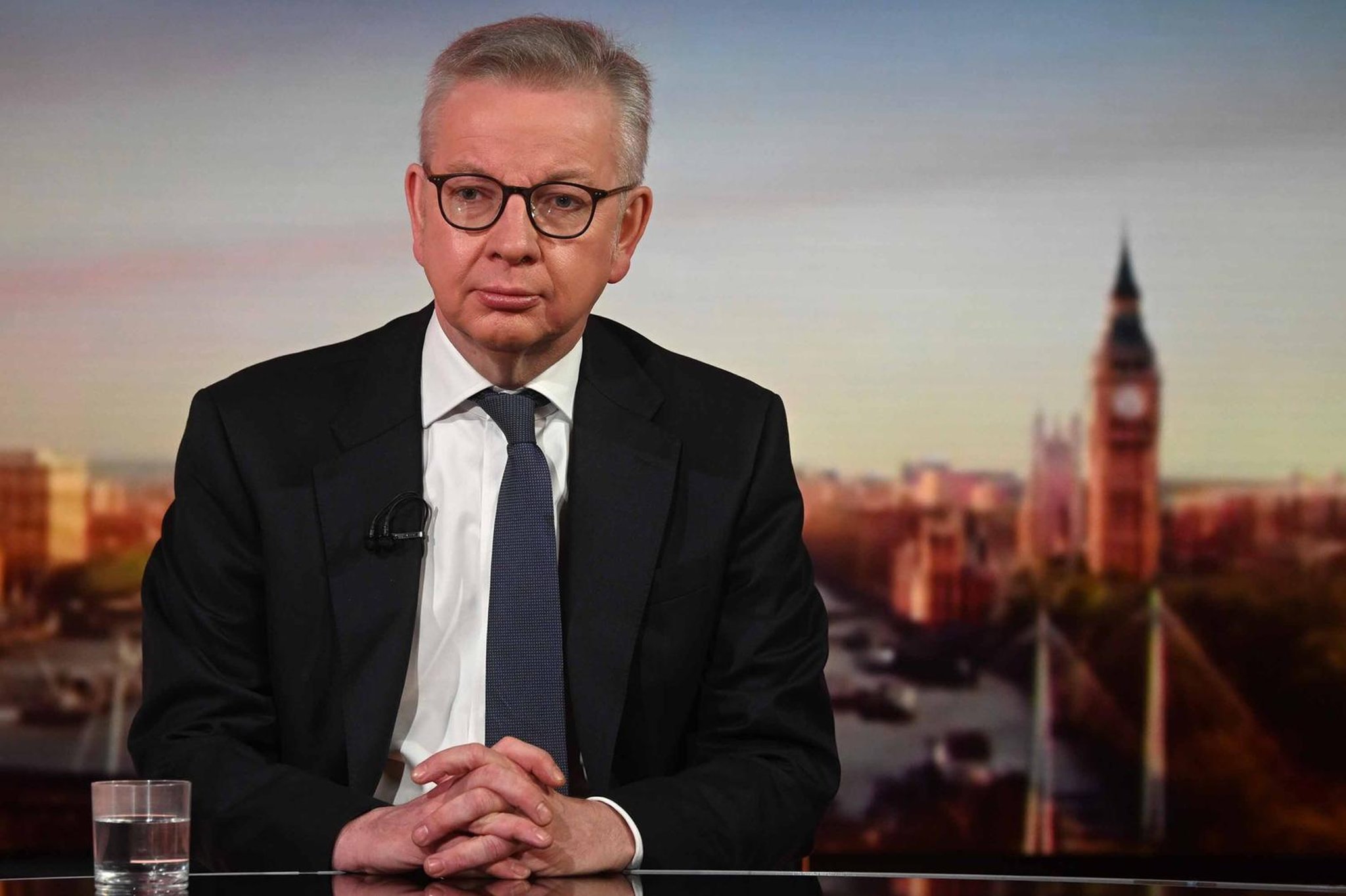 Following a press release last week, Secretary of State Michael Gove has launched a new UK Ukraine refugee scheme in the House of Commons. 'Homes for Ukraine' will allow Britons to open up their homes to the thousands of Ukrainian refugees searching for a place to stay. But after weeks of delay and lack of urgency, is this national relief program still too little?

The scheme was launched following a high demand from the public and other political parties for the government to authorize more aid for the British people to take part in.  This scheme will be available to all Ukraine nationals and is a step forward for the UK's involvement in contributing a national effort to relieve this crisis.

Under the new scheme, those with spare rooms and homes can register their interest either as an individual or as an organization via the government website. Hosts will be given £350, a month in support of this scheme and local governments will receive £10,500 in extra funding per refugee. Those eligible to come to the UK no longer have to meet the requirements for the Family Scheme but it will depend on the availability of the spaces Britons are willing to provide. As phase one of the scheme commences, many questions remain unanswered. For instance, how will the government ensure that service provisions are provided, and while the scheme expects a minimum of six months sponsorship, under what regulations can the sponsor end the arrangement, should they require a premature termination?

Shadow Secretary, Lisa Nandy was quick to point out that despite the Home Secretary providing an online service for visa applications, refugees are still expected to endure a tedious application process. Granted they have access to an internet connection, Ukrainians will still be required to fill out 50-page forms and provide paperwork such as mortgage and water bills, criteria that these vulnerable people are unlikely to have to hand. Criticisms did not stop there as Nandy continued to slate the program as a 'DIY asylum scheme' which suggests Ukrainian families advertise themselves on social media to notify those in Britain wishing to offer up their home.

On 13 March, the Refugee Council issued its response to the government’s new scheme and, like many MPs of the house, has criticized how the need for visas fails to recognize Ukrainians as refugees.  While Nandy suggested to the House that we 'drop the excessive bureaucracy' of visa applications and keep strict checks in place, a member of the SNP suggested the government drops visa requirements altogether. The Council's statement has also identified the uncertainty surrounding orphans and unaccompanied children and how support will be provided for those suffering from trauma.