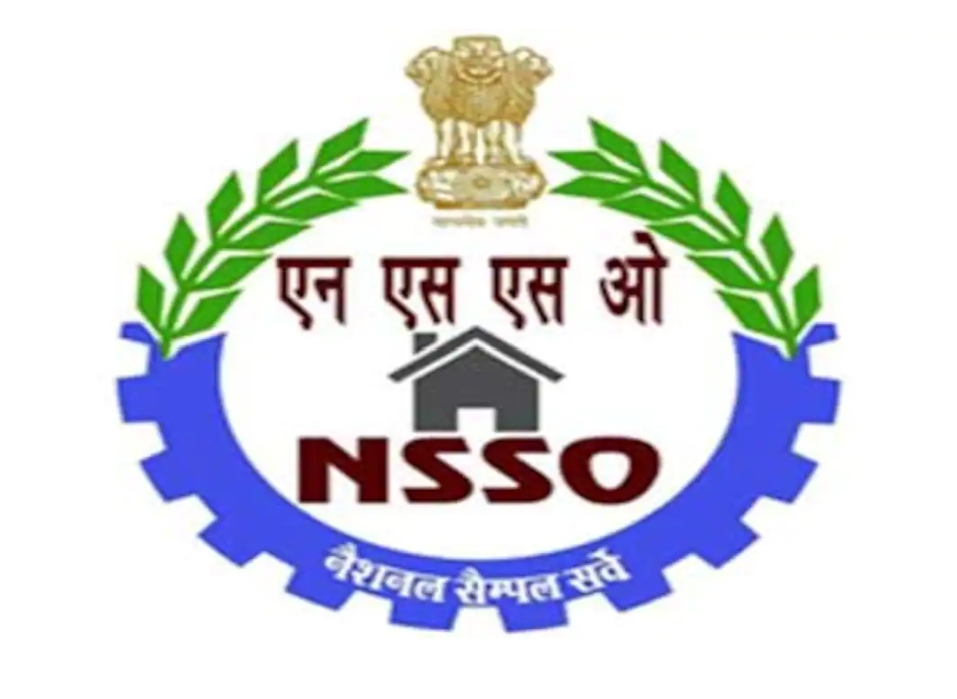 The All-India Household Consumer Expenditure Survey conducted by the NSSO (National Sample Survey Office) under the aegis of the Ministry of Statistics and Programme Implementation (MOSPI) every five years is to begin this year in July after a long break of close to 10 years.

Though the survey was conducted in 2017-18 too, its results were not released owing to quality concerns. It reportedly reflected the first drop in monthly per capita household spending since 1972-73, with a rise in poverty incidence.

Recommended by an expert panel, Ministry had planned to survey in 2020-21 and 2021-22 after incorporating all data quality refinements in the survey process, however, because of the pandemic for the last two years, the survey could not be launched.

When contrasted to all other administrative sources of data like actual production of goods and services, the Ministry found a considerable rise in the dispersion not just in the levels but also in the direction of change in the consumption pattern in the prior unreported study. There were questions concerning the survey instrument's capabilities to record household consumption of social services, particularly in healthcare and education.

The survey organization's official stated that they want to begin training exercises for the iterators who will be surveying the ground in 2022-23. The survey usually takes place during June and July, and this year's activity is predicted to end in June 2023.

The data generally becomes available after a year of the fieldwork is completed. The results include, separate data sets for rural and urban parts, spending patterns for each State and Union Territory, as well as different socio-economic groups. Important variables like the distribution of households and estimates of household Monthly Per Capita Consumer Expenditure (MPCE) are included in the rich data set.