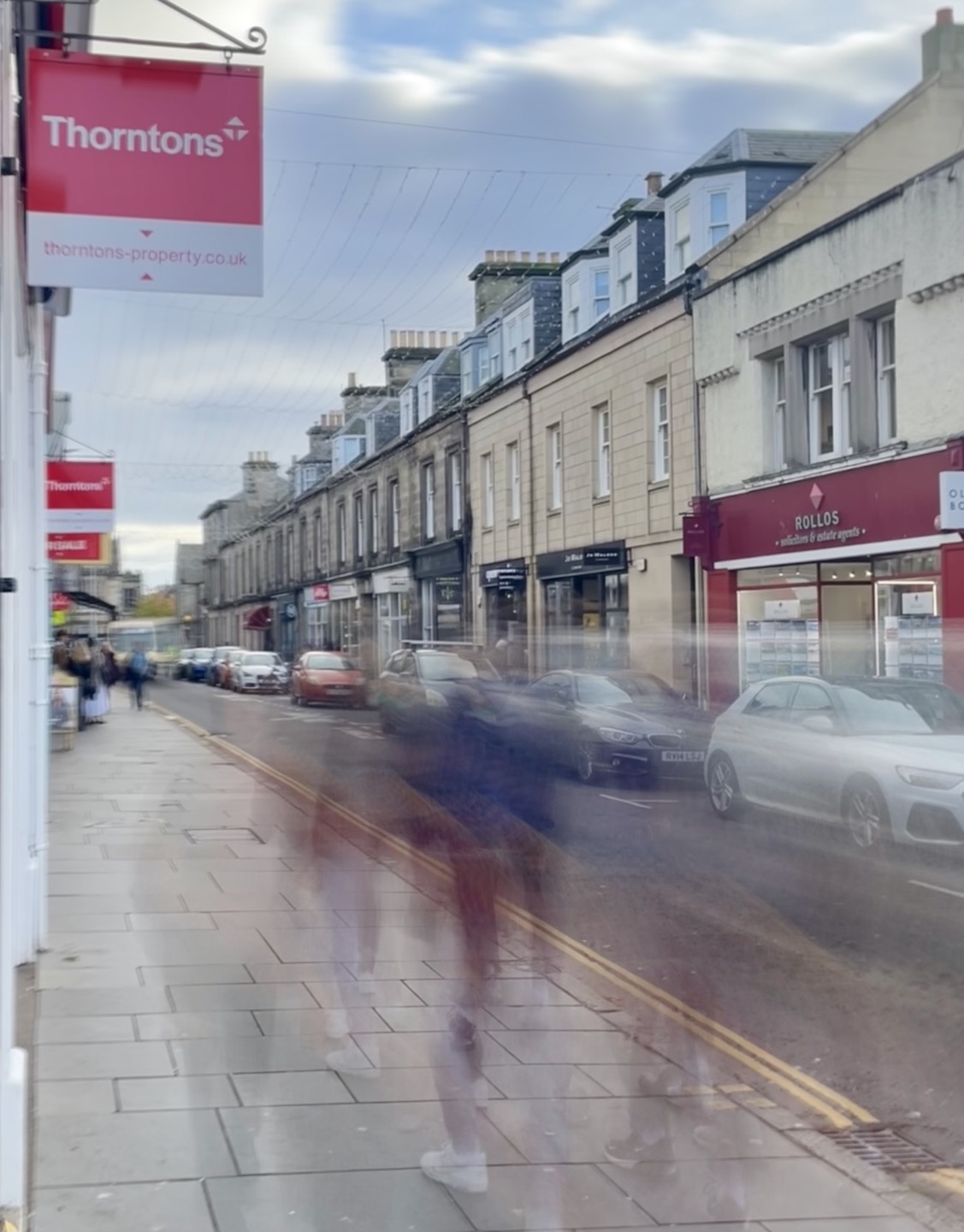 The University of St. Andrews resides in a small town along the coastal area of Fife. This town is predominately filled with its student body and some rural residents. However, from 2018 onwards, the housing crisis has grown to impact more and more people.

In this article, I will report on the statements made by members of the student body and the university so that a more profound understanding can be drawn about this issue.

First off, the university’s spokesperson, Niall Scott has stated that one of the many reasons for “the squeeze on accommodation was the effect of the decision of the UK and Scottish Governments to award exam results on teacher assessed grads, leading to a significant increase in the numbers of the students we were obliged to admit.”

Furthermore, they have argued against the claims that increasing class sizes are the root cause of the housing crisis. As the university’s spokesperson reasoned that “there has been no rise in the student population in St Andrews this year. Our current population is 10,420. Last year it was 10,435.”

Moreover, the university believed the 2017 Private Tenancies Act, impacted the private housing sector. This legislation has given tenants more power by preventing fixed-term contracts from being enacted. Therefore, Niall believed that “this has led to increasing numbers of landlords choosing to move to short-term Air BnB type rentals, rather than letting to students.”

The university’s spokesperson went on to mention that “the Fife Council policy on HMOs (Houses of Multiple Occupation) has had a major impact on the availability of private lets in St Andrews. It is estimated there are anywhere between 100 to 200 bedrooms in St Andrews which have been clocked off or remain unused because of this local legislation. A study carried out by the University, and the Students’ Association in 2018 found 145 locked-off rooms in town.” Therefore, Niall states that the university “is lobbying Fife Council to lift restrictions on HMOs.”

In the meantime, the university has made a note of the issue, by creating a solution that will be enacted soon. As the university’s spokesperson mentions that the university hopes to add “an additional 500 student beds in St Andrews. However, in the current economic climate, the funding situation is extremely challenging, and it is likely to be some time before we can start work on this development.”

Furthermore, Niall notes that the university plans to build “an additional 140 new rooms and housing units at a development at the Grange in St Andrews, for postgraduate students and early career academic staff with families.” Moreover, he notes that the university has “taken additional housing in Leuchars” for a community of postgraduate students.

Lastly, the university knew of the limited availability in the private sector in early 2022, which Niall stated led to “a dedicated student residence in Dundee which would allow us to have St Andrews specific accommodation blocks.” Therefore, to ease student life in Dundee, the university has added: “a night bus, a Halls Life program, and expanded space for our commuter students in St Andrews.”

Furthermore, Niall stresses the university’s efforts being more than others, as he states that “St. Andrews already provides more University-owned and managed accommodation per head of student population than any other UK university outside of the Oxbridge colleges.” As he states that this demonstrates how “students have a major say in setting rent levels,” which are agreed upon by their conversations with the Students’ Association.

In conclusion, the spokesperson stresses that the university is always looking for what more they can do to help students during the housing crisis. Furthermore, he states that “this challenge can only be resolved if all parties, local and national, agree to work together and prioritize available and affordable accommodation for students.”

On the other hand, from speaking with a couple of student body members the housing crisis seems to have a major impact on their lives.

Amy, a fourth-year student, said that the highly competitive housing market had made monetary means a distinguishing factor among the groups viewing the flat. Once, she went to view a flat in St. Andrews; the landlord told her that people were offering to pay more and that some offered to pay for the whole year’s rent all at once.

Moreover, when the landlord told her this, Amy felt pressured into offering something equivalent just to be considered for the flat and stated that this viewing felt more like an auction bid than a proper flat viewing. Furthermore, Amy lives in a private flat in Guardbridge, a town 10 minutes away from St. Andrews.

However, she found that each time the bus came to her stop, it was always full. This meant she was not allowed to board and had to wait for the next bus. Even if she were to wake up earlier, Amy found that the bus always ended up being complete by the time it arrived at her stop. Therefore, since living in Guardbridge, Amy found difficulty commuting to her classes on time due to the buses being full.

Sabrina, a third-year student, stated that she did not find a place to live until she arrived in St. Andrews. Therefore, in the meantime, Sabrina ended up couch-surfing at her friend’s home. However, luckily, she found a flat to live in with a lease that starts in October.

Furthermore, she highlighted how the last thing a student should be concerned about is whether they will have a roof over their heads, as the number one concern should be getting good grades and graduating.

Lily, a fourth-year student, mentioned that the only option left for her was a private flat, which is £950 a month, excluding bills in St. Andrews. Moreover, she tells me that the reason for choosing a more expensive flat in St. Andrews, rather than a cheaper apartment in Dundee, is her community.

Since Lily felt that her close friends and classmates were in St. Andrews, which drew her to make sacrifices so that she could live there, this resulted in her needing to be more frugal in her living costs and work additional part-time to afford it.

Alex, a second-year student, is one of the many students living in the new Dundee accommodations. He noticed that the university truly invested in an excellent porter team and functional facilities.

However, Alex believed that this did not make up for the lost time in travel, which he amounts to being two hours of his day gone. He explains that the two hours lost accounts for the time it takes for him to get ready from point A to leave point B.

Thankfully, through a friend, he was able to find a room in a flat in St. Andrews. However, he is now worried about the two lease contracts he is in, which legally bind him to pay for both locations' rents.

Another source, who wished to remain anonymous, stated that he had to expand his housing search beyond the private sector and student accommodation due to the unavailability. Therefore, his search led him to find Airbnbs in St. Andrews, which he states amounted to three times the cost of average student accommodation.

After one week of living in an Airbnb, the university reached out to my source to offer him a place in their student accommodations in Dundee. However, he felt that this living situation would deplete his social life and make it difficult for him to study. Therefore, he found it more beneficial to continue living in a costly Airbnb than the student accommodation in Dundee.

In conclusion, there are members of the student body that are suffering from the ongoing housing crisis. Therefore, it brings to question what it will take for the effects of the housing crisis on students to stop.