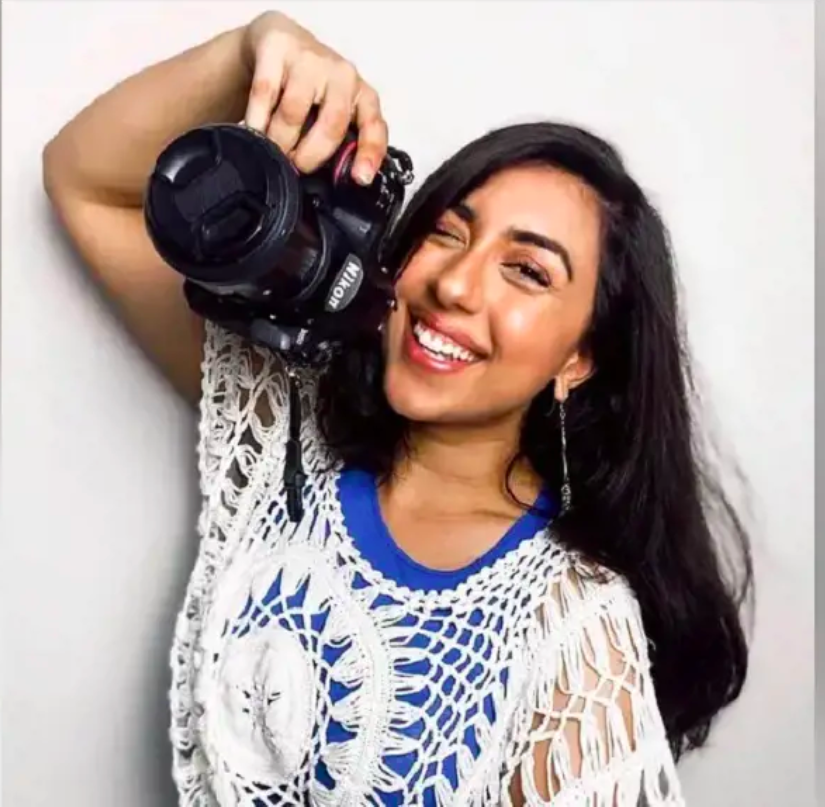 The murder of South Asian TikTok influencer Sania Khan at the hands of her ex-husband has sparked conversations all over social media regarding how divorce is stigmatized within the community.

The news came as a shock to her loved ones and fans. Sania had been using TikTok to document her divorce and its aftermath in a candid manner, one that was appreciated a praised by thousands of other women who had faced difficulties in their marriages or when getting a divorce.

Her life had been a ray of hope for them and how Sania was heartlessly murdered seemed to snuff that out. More and more women began to talk about how the cycle of abuse and toxicity in South Asian communities just couldn’t be broken and instead how women (such as Sania) paid the price for even attempting to do so.

Sania had confessed in one of her TikToks that: “Going through a divorce as a South Asian woman feels like you failed at life sometimes. How the community labels you, the lack of emotional support you receive, and the pressure to stay with someone because ‘what will people say’ is isolating”.

Sania’s ex-husband was described as ‘controlling’ and ‘manipulative.’ He was reported to control what she wore and whom she met and interacted with. Khan’s ex-husband traveled from Georgia to Chicago, Illinois, with a gun. Supposedly he intended to salvage his marriage with Sania even though the divorce had been finalized, but instead, he murdered Sania before fatally shooting himself in the head.

Khan’s death has prompted the US South Asian community to reflect upon their perception of divorce. Where Sania should have been praised for leaving a toxic marriage, she was ostracised. Women being forced or blackmailed into staying in poisonous and, at times, even dangerous marriages is sadly a common occurrence in many parts of the world.

Social media users supported this movement, sharing the statement, ‘A divorced daughter is better than a dead daughter.’ A tweet by user ‘Sakshi Venkatram’ enunciated this: “Our community raises boys to believe the world owes them something and then expects young women to be quiet and deal with them as they grow into toxic men.”

Sania faced this herself; even though her family and in-laws were aware of the abuse she was facing, they ‘pleaded’ with her to stay in the marriage. Reasons for this range from social stigma and a fear of failure on the girl’s parent's part to daughters not having the correct values to be a wife.

For all the importance South Asian communities place on marriage and unions, they often fail to acknowledge and work through faults in them, instead emphasizing the necessity of ‘compromise,’ which more often than not can border on a form of abuse. Unfortunately, women such as Sania end up paying the price for this.

"I Will Love You Forever": A Man's Exciting Request To His Fiancée’s Daughter To Become Her Stepfather