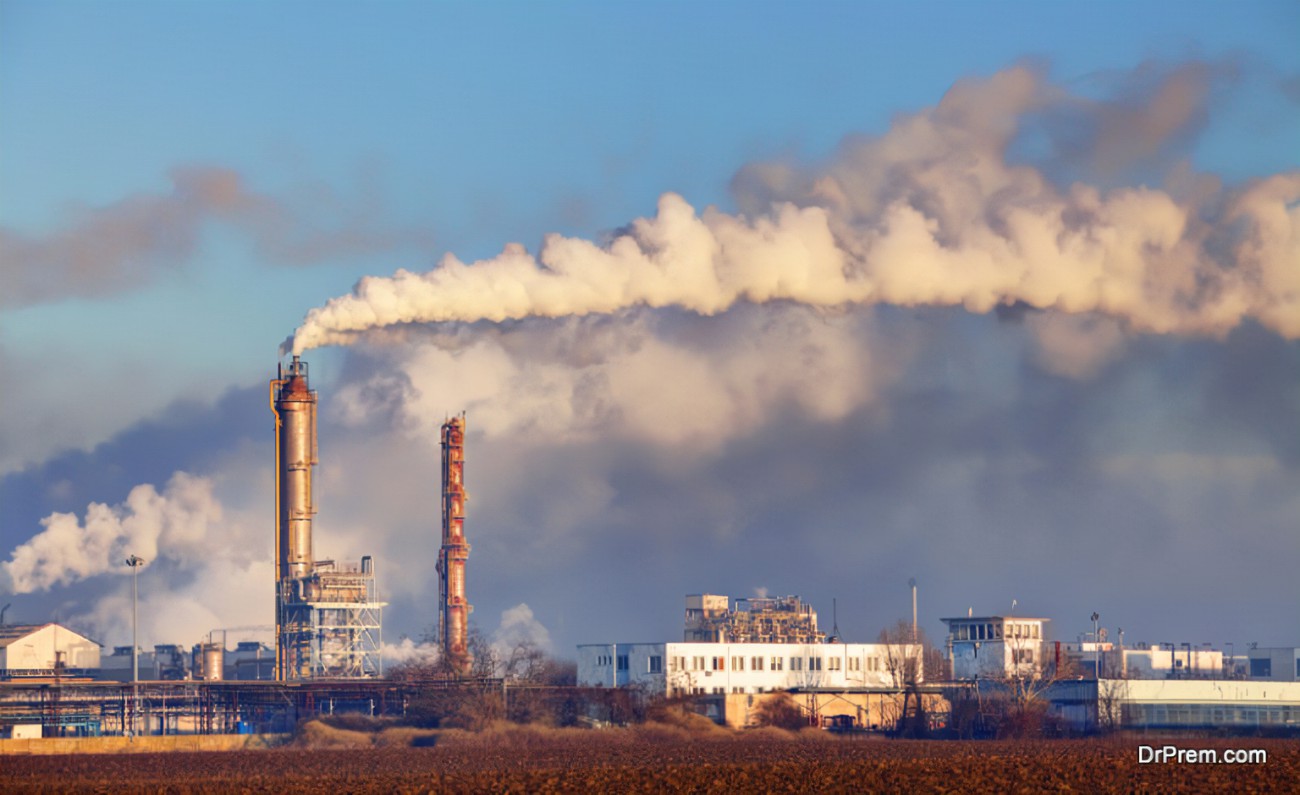 A beef processing plant in Perth, Scotland, is currently being put under investigation by the Scottish Environmental Protection Agency (SEPA) because of a ‘major accidental release’ of one of the most potent greenhouse gases, hydrofluorocarbons (HFCs)

This single scenario has contributed hugely to Scotland’s total emissions, representing a 112% increase in this pollutant's emissions compared to 2020 and 87% of the total HFC emissions from all of Scotland’s sectors in 2021. In fact, it is the second largest accidental release in Europe’s entire food and drink sector.

This incident was only identified from data gathered in SEPA’s 2021 annual report on greenhouse gas emissions from industrial sites. With fluorinated gases mainly manufactured for use as refrigerants in refrigeration systems, technological failures from such machinery have been identified to be the source of the leakage.

Naturally, new refrigeration systems have been installed with SEPA continuing its investigations further to resolve the accident and reduce the likelihood of such incidences occurring again in the future.

However, it may be just one site and one industrial accident but responsibility for the long-term consequences occurring from the increased emissions of fluorinated gases are without doubt contentious.

HFC's have a warming potential hundreds to thousands of times more potent than carbon dioxide meaning that they contribute hugely to the insidious climate change. In fact, amendments to the Montreal Protocol in 2019 enforced plans to phase out HFC emissions by 85% by 2050 as a pursuit of avoiding an additional 0.5 degrees Celsius of warming by the end of the century.

Undershoots to such initiatives assures that HFC’s will have a huge stake in the future threats of society which are costly to health, the environment and complete social functioning. Risks of floods, wildfires, extreme weather events, and increased climate- and air pollution-related deaths, are but a few of the looming consequences.

Without stringent commitments to regulate such greenhouse gas emissions, and the re-designing of industrial systems to either fully remove or reduce the need to use HFCs, the risk of such incidences occurring again in the future is possible.

It may be one ‘accident’ in one industrial site in one country, but the long-term impacts will be felt globally.

Mistakes like this can not be tolerated for the sake of climate justice.