How worse does this conflict affect Ukraine? 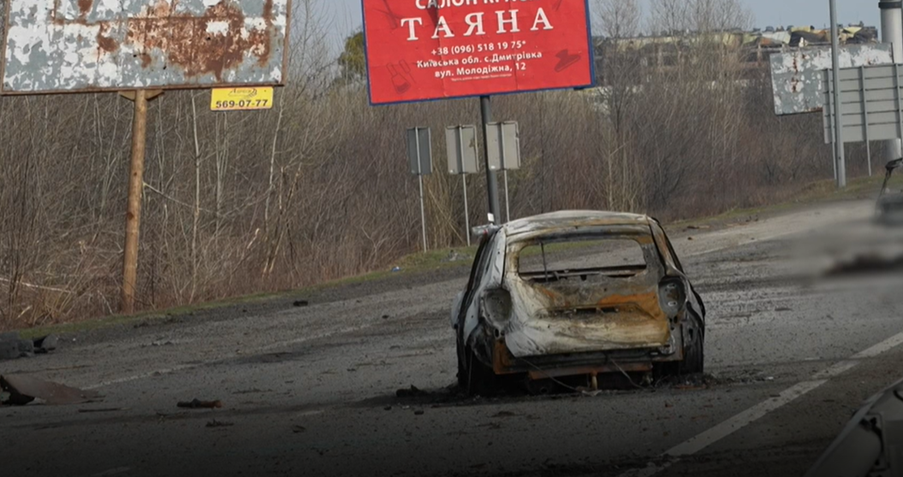 As the conflict between Russia and Ukraine continues to go forward, it is having a profound effect on both sides. Just over a day ago, there are reports of such evidence found that goes forward to the possibility of multiple war crimes committed, on what surface or what sides is still unsure. There is a report where Jeremy Bowen is said to find numerous bodies on a road; 13 to be exact, that is said to be outside of Kyiv but used to be occupied by the Russians.

Upon where the bodies were said to be allocated, the condition of the road is said to be in ruins, with unaccounted objects trashed such as burned cars abandoned and with missing pieces. Now you could imagine the mental and social impact this would have had on the nearby citizens or even those who lost their loved ones. This is the case for millions out there that are stuck in Ukraine. The deescalating conditions on the surface of Ukraine are worsening by the minute, as Ukraine continues to lose more of its citizens. But how far do the casualties need to reach for these horrendous war crimes to come to an end?

Many of these ‘deaths’ are said to be civilians there were wrongly caught up in the war. These alleged war crimes are said to have a huge consequence not just on the civilians but also on those reporters and individuals that find out about the deaths. The terrific and horrifying conditions of the road where the bodies were found, foretell us about the agony, the pain that these civilians may have gone through just before their deaths. This reminds us that this conflict between Russia and Ukraine has had no benefits whatsoever, but only declining bumps for the Ukrainian economy.

Jeremy Bowen has reported that there are multiple places on that road in Kyiv where the bodies are said to have been burned brutally, but not only that, they are stacked and ditched on the sides of the roads like some sort of disposed of garbage. The fact that they have been stacked and ditched near the highly inflammable tires could suggest that this war crime was a deliberate act, but by who? There is a collection of pieces of evidence that could link these war crimes to the Russians, such as there being evidence that the Russians were in control of that place couple of hours before the arrival of new reporters and journalists.

Oleksandr Radzikhovskiy from the Bugatti territorial defense unit weighs in his argument that the Russians were in control of this specific area by force, over a long period from the abandoned camping equipment found nearby the location. This makes it a ‘crime scene’ as the civilian deaths lead this incident to deny the fact that under the laws of war the civilians are meant to be protected, which is not seen in Ukraine, as the death toll continues to rise.