Hurricane season Is Just Around The Corner 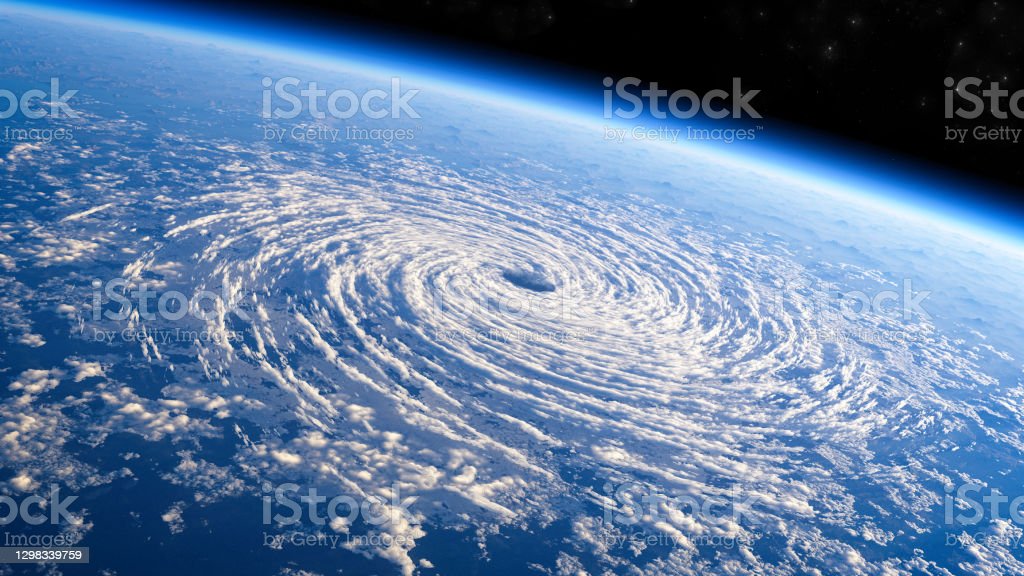 Hurricane season is one of the most turbulent seasons. Hurricanes can cause significant damage to properties as well as cause deaths. Are we prepared for the hurricane seasons?

Most people will not be ready for the hurricane seasons to come. When it comes, people are scared and frightened by the devastating effects of hurricanes.

According to the National Oceanic and Atmospheric Administration(NOAA), they predict that 14 to 21 total storms will grow large enough to be named. Forecasters expect 6 to 10 hurricanes, 3 to 6 of which will have sustained wind speeds above 110 miles per hour.

Climate changes can have a significant impact on hurricanes. A scientific study called Climate Models, determines how hurricanes form and evolve and expand observational records of past hurricane activity.

Climate changes will increase rainfall and water vapour, and the speed of hurricanes will determine how damaging a hurricane will be.

Some claim ecosystems will change the course of the patterns of hurricanes.

Assistant professor of John Hopkins institute of Earth and Planetary Sciences, Maya Gomes, stated,” The good news is that in these types of environments, there are these mechanisms that can play an essential role in stabilizing the ecosystem because they recover so quickly. We saw that they just started growing again, which means that the ecosystems will be relatively resilient as we continue to have more hurricanes because of climate change”.

Hurricanes have caused significant damage to properties that have caused millions of dollars in damages.

Hurricanes are getting worse due to climate change. It alters the global air patterns, which will cause more severe hurricanes.

Scientists have stated that they use data tools to study the effects of hurricanes. One of the data tools scientists use is satellite imagery. This radar is used to locate precipitation and estimate its motion and type (rain, snow, etc.).