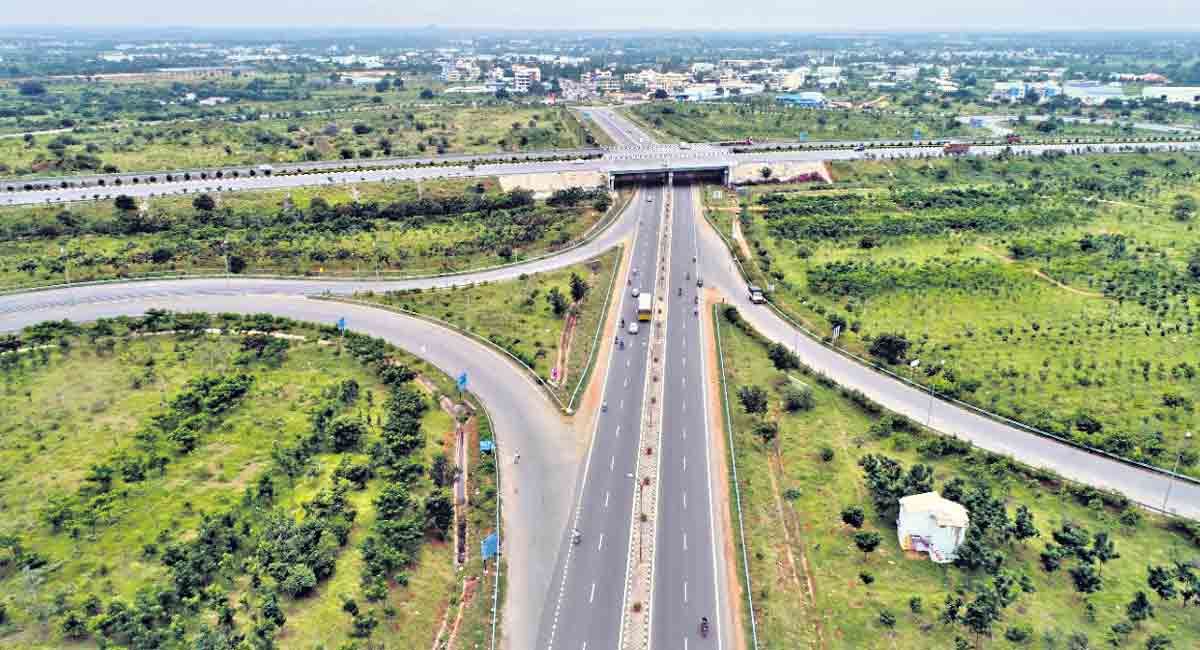 On the 14th of October 2022, the IUCN Leaders Forum in the Self-Governing Province of Jeju, Republic of Korea, hosted an awards ceremony at a special gala supper.

According to an official announcement, Hyderabad is the only Indian city chosen. Therefore, it is a source of pride for Telangana and India that the city has won the category prize and the overall 'World Green City 2022' title as the best in all six categories.

"The diversity of actions the winners take underlines the vital role that healthy ecosystems play in providing the long-term solutions that cities need to develop."

In addition, the city of Pearl has been recognized for "Living Green for Economic Recovery and Inclusive Growth." The prize was granted to the Telangana government's "Telangana Ku Haritha Haram" tree-planting initiative, implemented from 2015 to 2016. The initiative aims to increase the state's tree coverage from 24% to 33% of the state's broad geographical area.

The Chief Minister of Telangana, K. Chandrashekhar Rao, also encouraged public officials and politicians to continue their efforts to make Telangana a green state. He said the world should be proud of the state government's efforts and devotion to the environment.

The Grand Winner was chosen from a list of six Category Winners, who all received trophies for their accomplishments.

AIPH and its partners are pleased to announce the following six Category Winners:

●      The Phytotechnology Stations of the Montréal Botanical Garden / Space for Life, City of Montreal, Canada.

●      Green Living for Economic Recovery and Inclusive Growth: A Green Garland for the State of Telangana and the City of Hyderabad, India