Idaho murders: what we know about the college students deaths 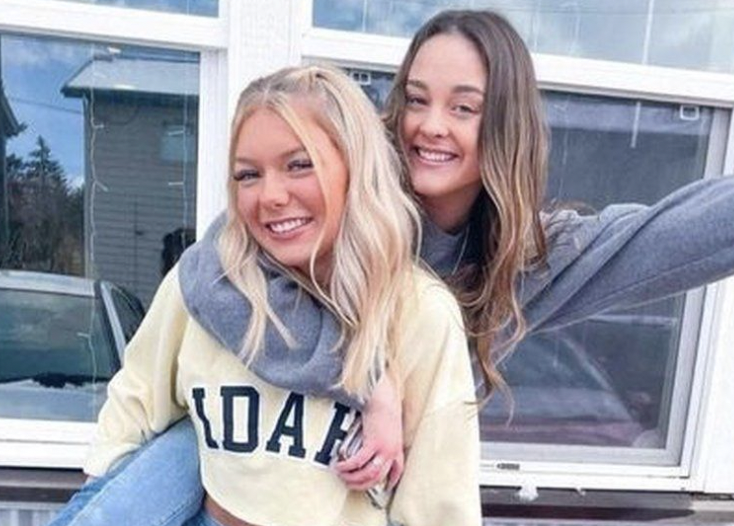 The students were found stabbed to death in their off-campus rental home on Sunday morning, only hours after posting cheerful Instagram photos.

The three-story home occupied six roommates total, with two on each floor at the time of the killings. The students who were in a relationship, Xana Kernodle and Ethan Chapin, were residing on the second floor, while Madison Mogen and Kaylee Goncalves were on the third. The two roommates on the first floor survived the attack and are believed to have slept through it. They are not considered suspects, according to police.

The killer is believed to have entered the residence through the sliding glass door on the second floor’s balcony. A substance that appeared to be blood was visibly dripping down the side of the home Sunday.

According to Idaho police, the suspects and murder weapon have not yet been identified after three weeks into the case.

Just hours before the killings, Xana and Ethan were seen attending a local frat party at the Sigma Chi fraternity house. The couple was at home from 9 p.m. to 1:45 a.m., arriving back at the residence just hours before the attack, which is believed to have occurred between 3 a.m. and 4 a.m., according to officials.

A public search has since been issued for a White Hyundai Elantra after it was seen near the residence during the early morning of the killings. Investigators believe the individuals in the vehicle may have helpful information regarding the incident.

According to investigators, this case may take an extensive amount of time to solve due to a large amount of evidence they must examine and the time it takes to process the DNA samples, as well as the thousands of general tips submitted to the police.

Police are currently facing criticism from the University of Idaho students regarding their lack of provided information on the case while also sharing their thoughts on why the attack was “targeted.” Investigators continue to test biological and digital samples to narrow down potential suspects.

Investigators continue to test biological and digital samples to narrow down potential suspects.