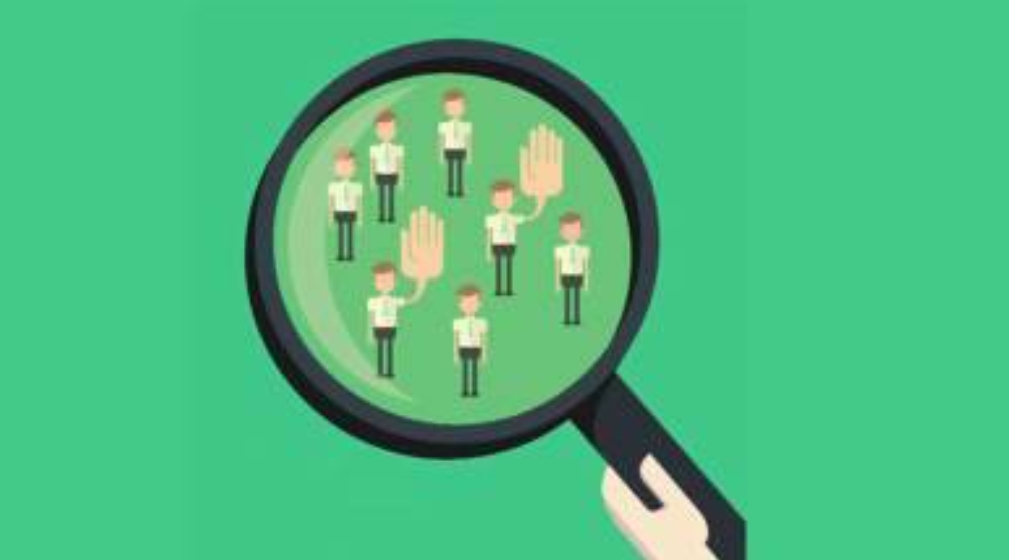 The Labour and Employment Ministry released its third quarterly employment survey (QES) report on Thursday. In the months of October to December 2021, over four lakh jobs were created in firms with ten or more employees in nine selected sectors, according to the report. QES provides short-term employment assessments, mostly in the organised segments.

The Ministry’s establishment survey, which covered 10,834 units in the third round, found employment increased from 3.1 crores in July-September 2021 to 3.145 crores in the next quarter. As per the Ministry, the estimated total employment in these nine select sectors is 4 lakhs higher than the estimate for September 2021 quarter. To put the job growth into perspective, when the first QES survey for the first quarter of 2021-22 was published, total employment in these nine sectors was 3 crores.

The survey covered manufacturing, construction, trade, transport, education, health, accommodation and restaurants, IT/BPOs, and financial services, which accounted for 85% of the employment in units with 10 or more workers. The survey excluded units that were established after 2013–14.

These nine major sectors accounted for 85% of total employment in India. At the same time, there were 1.85 lakh job openings across the nine sectors, with 81,846 in manufacturing, 47,076 in healthcare, and 39,014 in education. The report stated that 86.5% of the vacancies were “in the process of being filled up”. About 4% of the vacancies remained due to the “non-availability of requisite skilled workers”.

Releasing the findings, Labour and Employment Minister Bhupender Yadav said in a tweet that the third-round report of the Quarterly Employment Survey had shown “a rising trend in employment in the organized sector”.