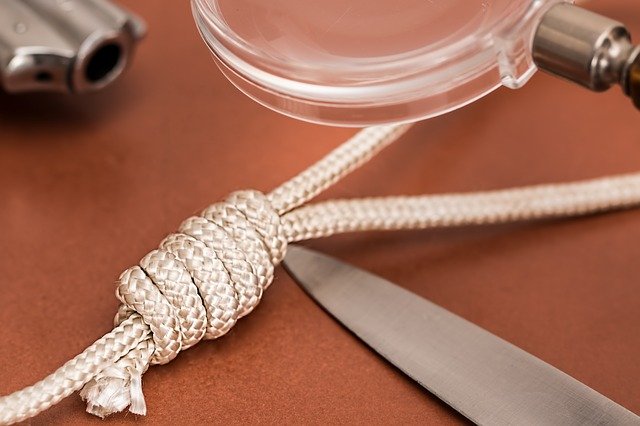 A fabric trader was detained on February 2nd in New Delhi for allegedly killing his staff. On Saturday, police received information that an unidentified body had been dumped near Sarojini Nagar.

As informed by the Deputy Commissioner of Police Southwest, Gaurav Sharma, the employee, who was a 22-year-old, allegedly threatened the businessman tobusinessman to circulate a video showing him in a sexual act. According to police statements following investigation, the deceased had a homosexual relationship with the cloth businessman. The police arrested two more accused persons which include the nephew of the businessman who allegedly aided in the murder of the employee.

During the investigation based on technical surveillance, both businessmen and decades were found to be present at Sarojini Nagar Metro Station near the place where the body was dumped. CCTV visuals reveal that the deceased was last seen alive with the businessman.

The businessman said to police that to execute his plan he took the help of his nephew, a resident of Village-Bandai, Khurja, Uttar Pradesh, and he also called him to Delhi.

Investigations reveal that the nephew along with his friend came to Delhi on the evening of January 28, 2022. The DCP mentioned that following it, they booked two rooms at a guesthouse in Yusuf Sarai. CCTV visuals showed them entering the guesthouse premises with a trolley bag. While the businessman went to Sarojini Nagar market to bring along Shamsher Khan, the deceased, the nephew and his friend stayed in one of the rooms.

The DCP stated that the 22-year-old was overpowered by the businessman, the nephew, and his friend. According to CCTV footage, the businessman reached the guesthouse and the nephew and his friend cut the nylon rope from the guest house balcony area which was used for drying clothes. After 5-10 minutes all of them strangled the 22-year-old and later also strangled him with a muffler, mentioned the DCP. The culprits put the dead body in a big-sized trolley bag and dumped it near the metro station.

The Police conducted raids at Khurja, Bulandshahar in Uttar Pradesh. Following it, they arrested the accused person. The items recovered by the police include the mobile phone of the deceased, the car used to transport the dead body, and a trolley bag in which the dead body was packed.

From the investigation, police came to know that they were planning to do it on 19 January but because of the republic day-tight security, they had to postpone the plan.