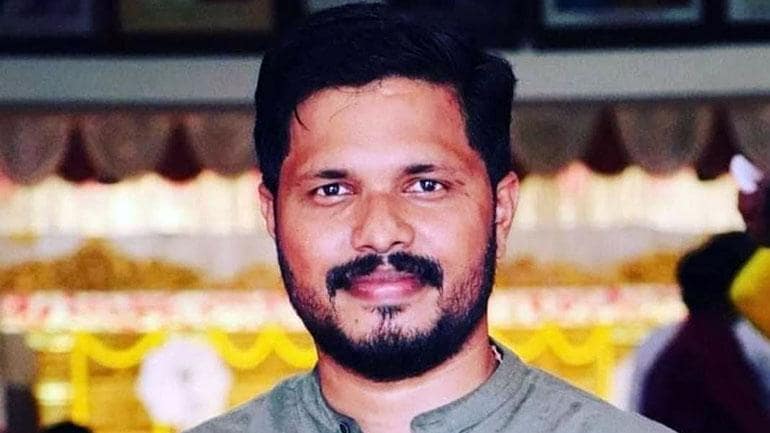 Protests broke out after a BJP Yuva Morcha worker was hacked to death in Karnataka's DakshinaKannada district on Tuesday, prompting the imposition of Section 144 and an increase in local security.

Protests in Dakshina Kannada have been sparked by the murder of BJP youth leader Praveen Nettaru.

Nettaru was hacked to death by unknown assailants with lethal weapons.

In the Puttur area, Section 144 has been enacted. –

The Dakshina Kannada district's Bellare village was put on lockdown in the wake of this incident. Additionally, additional police forces from Mangalore and Udupi have been dispatched to maintain order

Chief Minister Basavaraj Bommai of Karnataka promised on Wednesday that those responsible for the "heinous act" would be apprehended quickly and punished in accordance with the law.

He expressed sorrow over the death of a BJP youth worker and pledged that those responsible would be apprehended and brought to justice as soon as possible. Bommai took to social media to make the following statement: "Praveen Nettaru, a party activist from Sullia, Dakshina Kannada, was brutally murdered. Law enforcement will soon arrest and punish the perpetrators of such a heinous crime. Please pray for Praveen's soul to rest in peace."

Murder is condemned by SIDDARAMAIAH

Indian Opposition Leader Siddaramaiah also expressed his outrage at the murder of the BJP leader in the state of Karnataka.

I condemn the murder of Bajrang Dal leader Praveen Nettaru in Dakshina Kannada.

Police should immediately arrest the murderers & prevent unrest in the region.

Police should take action against the perpetrators without any biases. pic.twitter.com/Dlqdc9NpTL