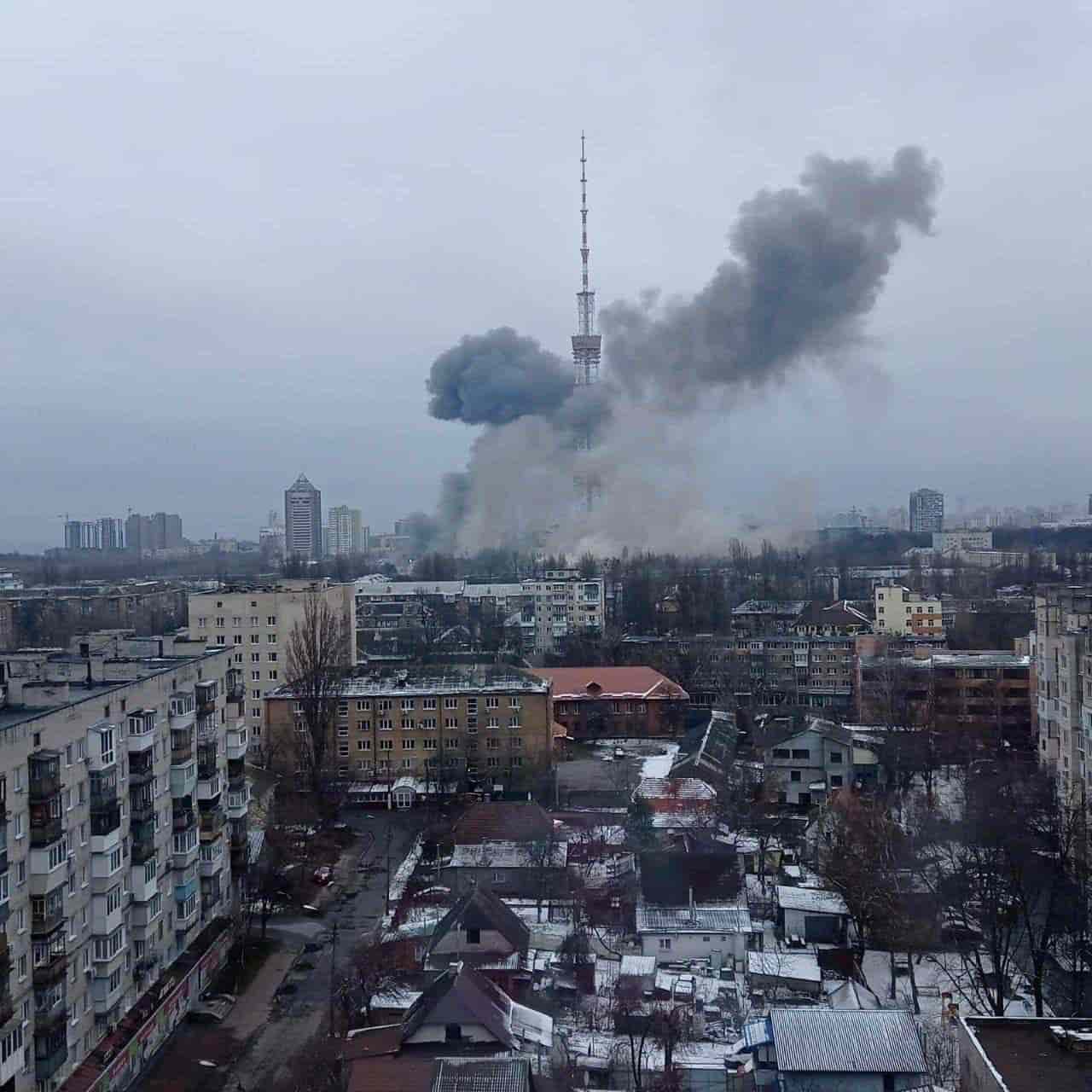 The terrible war in Ukraine continues, and many negative consequences are still affecting families and citizens. A resolution for this conflict seems quite difficult at the moment, and in winter, we may also see the real effects of sanctions, on European countries. In Italy, for example, Carlo Bonomi, Confindustria's President, has already spoken about the possibility of activating the gas rationing plan.

The entire planet is now thinking about the next moves for the war. The most recent worry in Ukraine is about the nuclear power plant of Zaporižžja, which is still  in danger of external attacks. According to the media, Putin and Erdogan will soon discuss this important situation.

In a complicated moment for Zelensky's country, on 24 August, there will be a moment of celebrations for Ukraine. Indeed, it is Independence Day. For the big occasion, some destroyed Russian tanks were shown in Kyiv, the capital city. According to BBC, they were outside St Michael's Golden-Domed Monastery, and now they have been moved to the main street of the centre.

Of course, the goal is to remind the Russian aggression for a day that means freedom for Ukraine. Zelensky announced his worry about possible attacks by Russians this week. "They want to humiliate Ukraine and spread fear. So it is important to resist and show strength", the words of the President to his people.

For this reason, Kyiv banned rallies and demonstrations from 22 to 25 August, due to the high risk of Russian attacks on Ukrainian Independence Day. Important also the reminder for citizens to not ignore air raids' sirens in the city. In a week of celebrations, the administration could not organize all the activities without thinking about the big tragedy happening in the country.

Another fact that may increase the risks is the death of Darya Dugina, daughter of President Putin's ideologue. There have been accusations from both countries, and recently Maria Zakharova, spokesperson of the Russian foreign minister, talked about possible State terrorism in Ukraine. The tensions for the murder caused further trouble in Ukraine before Independence Day. Another fact that worries government and administrations.