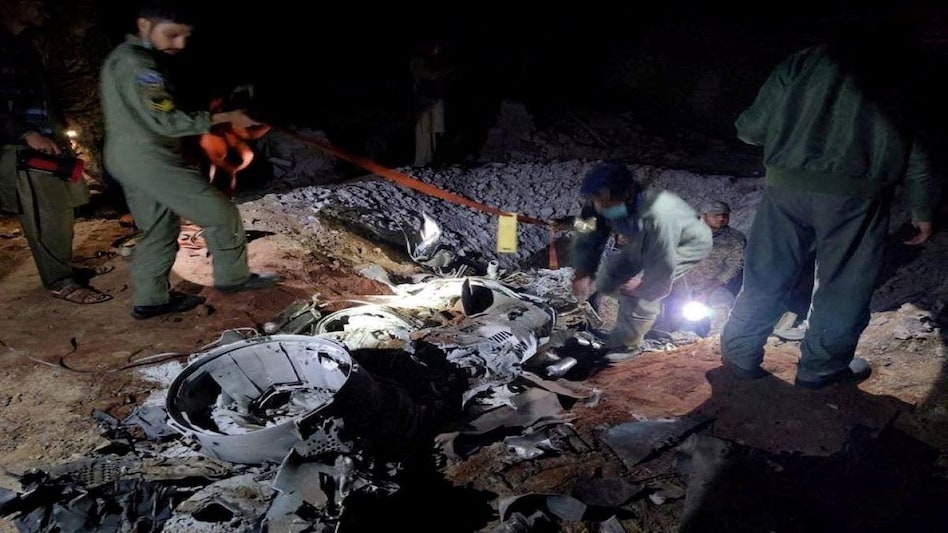 The Indian Government on Friday confirmed that a missile was accidentally fired from the Indian side in Pakistan on 9 March. Defence Ministry said that they “deeply regret” the event. According to the Defence Ministry, the incident was caused due to a technical malfunction in the course of its routine maintenance. The Indian Government has taken this incident seriously and ordered a “Court of Inquiry” to look into it. The missile fell near Mian Channu in Khanewal district.

The missile did not detonate as there was no warhead. Pakistani officials claimed that the missile landed 124 km within Pakistani territory. Pakistan’s foreign officials summoned India’s charge d'affairs in Islamabad to protest against an ‘unprovoked violation’ of its airspace. The Defence Ministry did not specify the kind of missile, but according to the description given by Pakistan, it could be the Brahmos missile. No human casualties were reported.

According to a 2005 agreement between India and Pakistan, each country has to notify the other at least three days in advance of the flight test it wants to undertake and should mention whether the test would be surface to surface, land, or sea-launched missiles. It also states that launch sites should not fall within 40 km from either the International Boundary or the Line of Control, and the planned impact area should not fall within 75 km.

Both countries have nuclear weapons, and military experts have repeatedly warned of the risk of miscalculations or nuclear accidents.