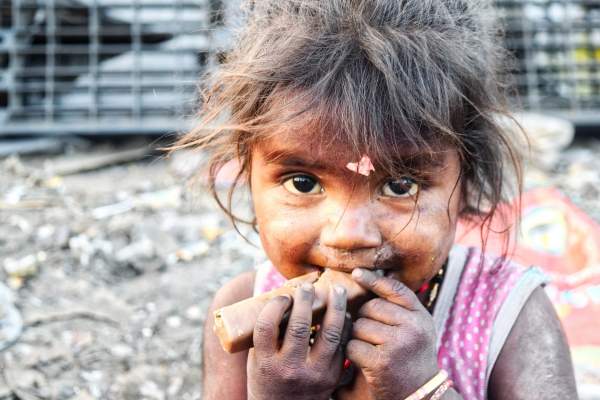 India's rank in the Global Hunger Index 2021 slipped to the 101st position out of 116 countries, as the center rejects the ranking

In 2021, India’s rank had slipped by seven spots from last time to 101. Now India is lingering behind its bordering nations like Pakistan (92), Bangladesh (76), and Nepal (76). Why does the center reject the Global Hunger Index Report and quote it as unscientific?

The GHI report, prepared by Irish aid agency Concern Worldwide and German organization Welt Hungerhilfe, congregates data from the World Bank, WHO, and FAO (Food and Agriculture Organization). Reports rank countries that are not considered to be very well developed. Some countries like South Korea, the USA, Canada, Sweden, and Japan are not even considered. The GHI score for edition 2021 of India is 27.2, which appears under the serious category of the report. It also claims that this fall in the GHI score is mainly because of the Covid-19 outbreak. The report also states that inequality between regions, countries, districts and communities is pervasive and, (if) left unchecked, will keep the world from achieving the Sustainable Development Goal (SDG) mandate to leave no one behind.

The Ministry of Women and Child Development has acknowledged the Index by challenging the publishing agencies of the Global Hunger Report, Concern Worldwide, and Welt Hunger Hilfe, to give their due attention before publishing the report. The methodology used by FAO is unscientific. They have based their assessment on the outcomes of a four-question opinion poll, which was accompanied telephonically by Gallup.

Willingly in denial, the government should work on the problem of undernourishment. And for the long run, we need to have a properly structured mass-scaled awareness campaign and have to raise the income level of the citizens to tackle the problem.

The rank of India, in Global Hunger Index 2021, has been challenged by the Government