India is developing its anti-drone technology, which will be deployed to forces soon: Amit Shah 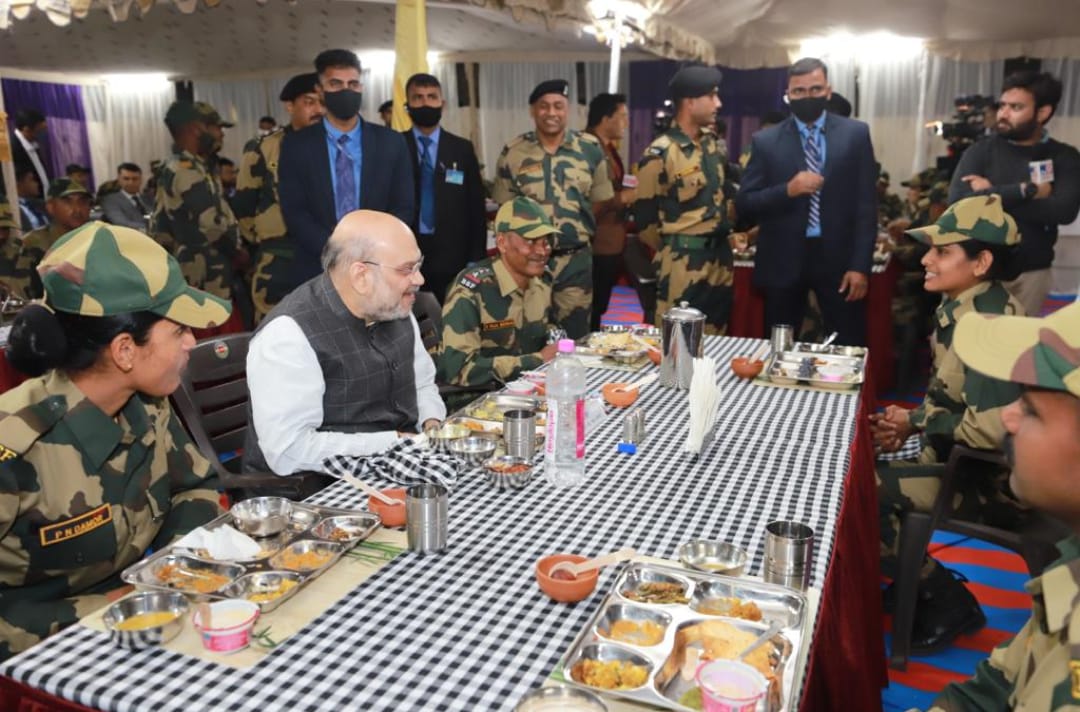 Union Home Minister Amit Shah said on Sunday that India is developing indigenous technology to combat the growing threat of drones on the national border and that it will eventually be available to security forces.

“The best technology available in the world will be given to you for border security. It is the government’s commitment. To meet the threat of drones, the BSF, the NSG, and the DRDO are working together on an anti-drone defense system. I have full confidence in our scientists. Very soon we will have an indigenous anti-drone system in the country,” Shah made the statement while speaking to BSF personnel in Jaisalmer, Rajasthan, on the occasion of the force's 57th Raising Day.

This is the first time the BSF's Raising Day has been observed close to the India-Pakistan border. The Home Minister praised the force's initiative and stated that such celebrations should take place in places where the force's jawans set examples of bravery every day, rather than in Delhi.

“Any country can only progress and make its culture prosper when it is secure. And you are the ones who secure the country. The nation is proud of you. For the Modi government, the meaning of border security is national security. So remember, you are not just securing the borders but allowing the nation to secure its position in the world,” he added.

The home minister also emphasized the importance of bettering relations between BSF personnel and civilians living in border areas. He stated that the BSF must look after the people and ensure that all government schemes are carried out on the ground.

According to the BSF, Shah paid a heartfelt tribute to the BSF jawans who gave their lives in the line of duty.  “He reminisced the role of BSF in various historic events like the 1971 War when BSF personnel fought bravely against a numerically superior force despite being in the nascent stage of its raising,” the BSF said.

“During the parade, the contingents of different Frontiers of Border Security Force marched past the inspection dais, showcasing the Seema Praharis’ valor, saga, and commitment to the nation. The parade comprised a march past of 12-foot contingents including Mahila Prahari contingent, decorated officers and men, the famed Camel Contingent and Camel Band, mounted column, dog Squad, communication contingent displaying the technological advances by the force, special appearance by BSF Bagpipers,” it added.