India to establish the first IIT abroad in UAE 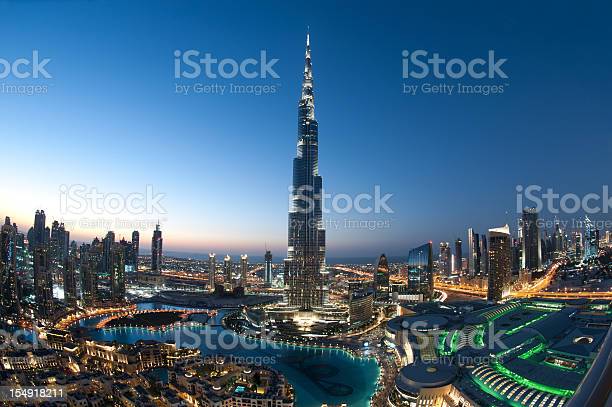 India and the United Arab Emirates signed a trade deal on 18th of this month under which an Indian Institute of Technology will be set up in the UAE. This will be the first IIT abroad.IITs are considered the brain banks of India, from which prominent personalities have emerged in the field of science and technology. The 23 IITs operating currently are the premiere institutes of India.

Sunjay Sudhir, Ambassador of India to the UAE, said: “Building on our historical education links, our leaders have decided to establish an Indian Institute of Technology (IIT) in the UAE. Hope more such institutions of excellence can come to the UAE in the future.The Indian diaspora in UAE are welcoming the project with open arms.

Piyush Goyal, the Union Minister of Commerce and Industry presided over a bilateral meeting between the two countries. A Comprehensive Economic Partnership Agreement has been signed at the meeting . The delegation of UAE was headed by its Minister of Ferign Trade Thani bin Ahmed Al Zeyoudi and Minister of Economy, Abdulla bin Touq Al Marri.

The other clauses in the deal include the setting up of a joint hydrogen task force to build technology for production of green hydrogen. The delegation has also emphasized on the importance of cross cultural exchanges and to push for setting up a council for the same.The ongoing “festival of Ideas” in Dubai is projected as one such platform promoting cultural aspects of Dubai life.

How did the glorious IITs come about?

In 1946, Sir Jogendra Signh, a member of executive council of viceroy set up a committee to make the country’s education system lean towards science and technology. The need was felt and reflected among nationalists circles (mainly the Congress) to establish institutes to keep pace with the growing industrial revolution elsewhere.A 22 member committee hence setup was headed by Nalini Ranjan Sarkar. It was decided that the institutes will be set up in the lines of Massachusetts Institute of Technology(MIT).

The first ever IIT was set up in Kharagpur, West Bengal in the year 1950.The name “Indian Institute of Technology'' was given by the then education minister, Maulana Abul Kalam Azad.

The Parliament of India passed the Indian Institute of Technology(Kharagpur) Act,On the 15th of September 1956 which declared the institute as a show of Nation’s commitment to quality education and indegenious excellence. The legacy of IITs still continues to resonate in the masses of the country, where millions of teenagers place entering into one of these  at a dream pedestal. The glory has now reached Dubai.

In Abu Dhabi, two Indians were murdered by a suspected Houthi drone attack