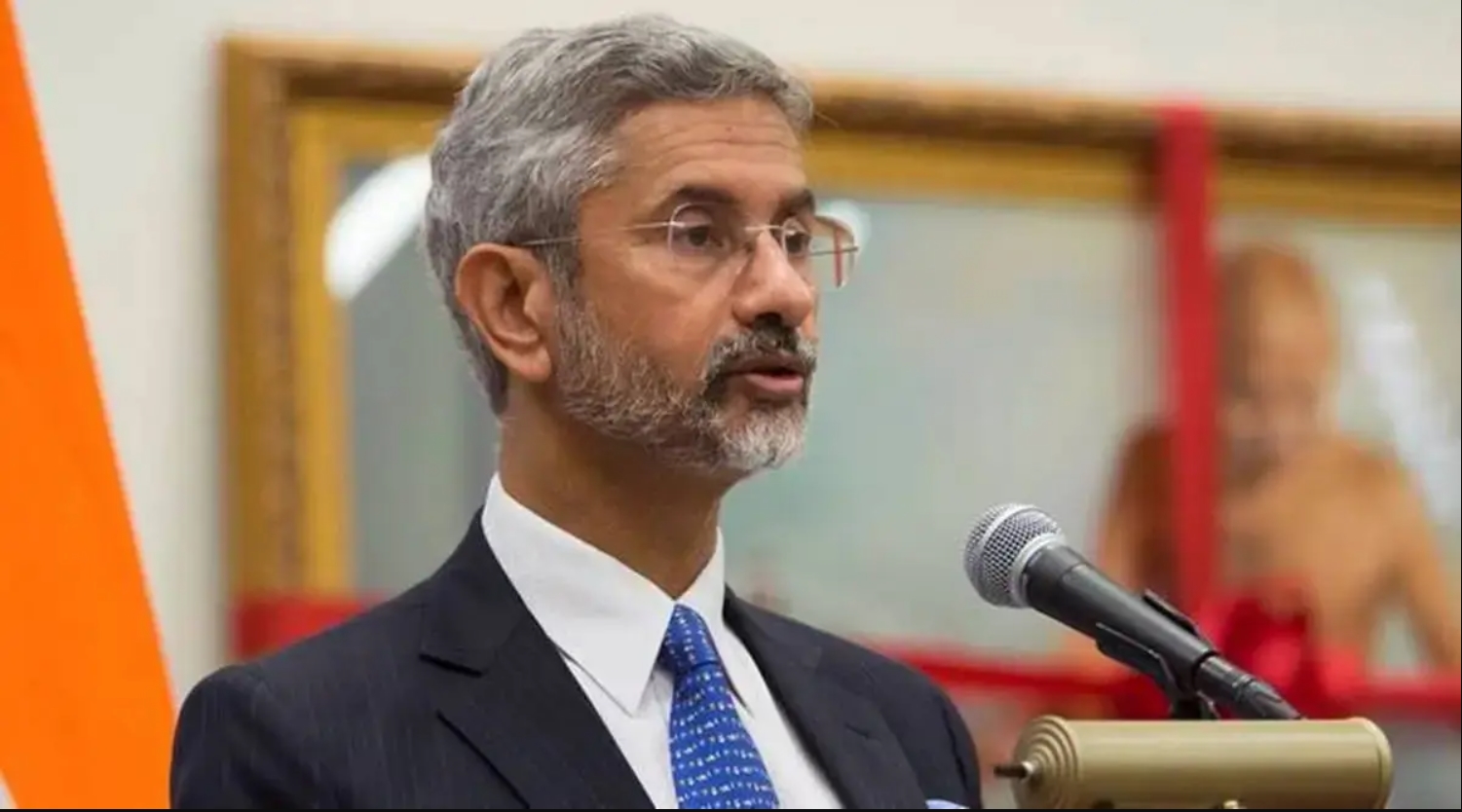 The External Affairs Minister S Jaishankar in a virtual meeting with BRICS (Brazil, Russia, China, India, and South Africa) on Thursday, said that the skyrocketing prices of food, petrol, and other commodities owing to the Ukraine crisis must be properly dealt with keeping the developing countries in mind.

India urged the member nations to stand by their territorial integrity and international law commitments while the BRICS foreign ministers discussed the Ukrainian crisis’s effects on the world economy and food security. Jaishankar asserted that the nations show no tolerance for terrorism, especially the cross-border ones, in a possible jibe at Pakistan. His comments were significant as they came during the Ladakh-China and the Russia-Ukraine crisis  The member nations constitute 41% of the world population, 16% of the global trade, and 24% of the world’s GDP.  Jaishankar wants BRICS to support the UN Security Council reform and urge the developing countries for a judicious commitment to resources for combatting climate change.

The Russian Foreign Minister, Sergei Lavrov, briefed his counterpart on the Ukrainian Crisis and the current special military operation. Chinese President, Xi Jinping, opined that history shows us that pursuing one’s security at the cost of others will only cause tensions and risks. Referencing his proposal for ‘Global Security Initiative’, Jinping requested the member nations to bolster mutual political trust and security cooperation, closely communicate on major issues, safeguard each other’s interests, reject Western hegemony, and build an international community of security.

China held the US and NATO responsible for the Ukraine crisis but exonerated Russia. The remaining three nations stayed neutral and requested negotiations to end this war. Chinese foreign minister Wang Yi mocked the quad group countries (Japan, India, United States, and Australia) by claiming they can’t solve big challenges. He further said that China wants to expand the BRICS group after inspecting the criteria and reaching a consensus.

In spite of the member nations’ consensus, the Ukrainian crisis remained a sensitive topic in the meeting and will remain so at the June summit given the global outrage it has received. This meeting hosted by China marks the first BRICS conference since the Russian invasion of Ukraine in February. The BRICS foreign ministers held a separate session with their counterparts from Argentina, Egypt, Indonesia, Nigeria, Kazakhstan, Thailand, Saudi Arabia, Senegal, and the UAE had the BRICS foreign ministers.

Narendra Modi (Prime Minister, India) will head to Tokyo next week to join the quad group meeting with the Japanese, American, and Australian counterparts.

After four months, India has recorded 17,073 new COVID cases, with a positivity rate of more than 5%.