Indian Economy And Employment Shows Signs Of Bouncing Back 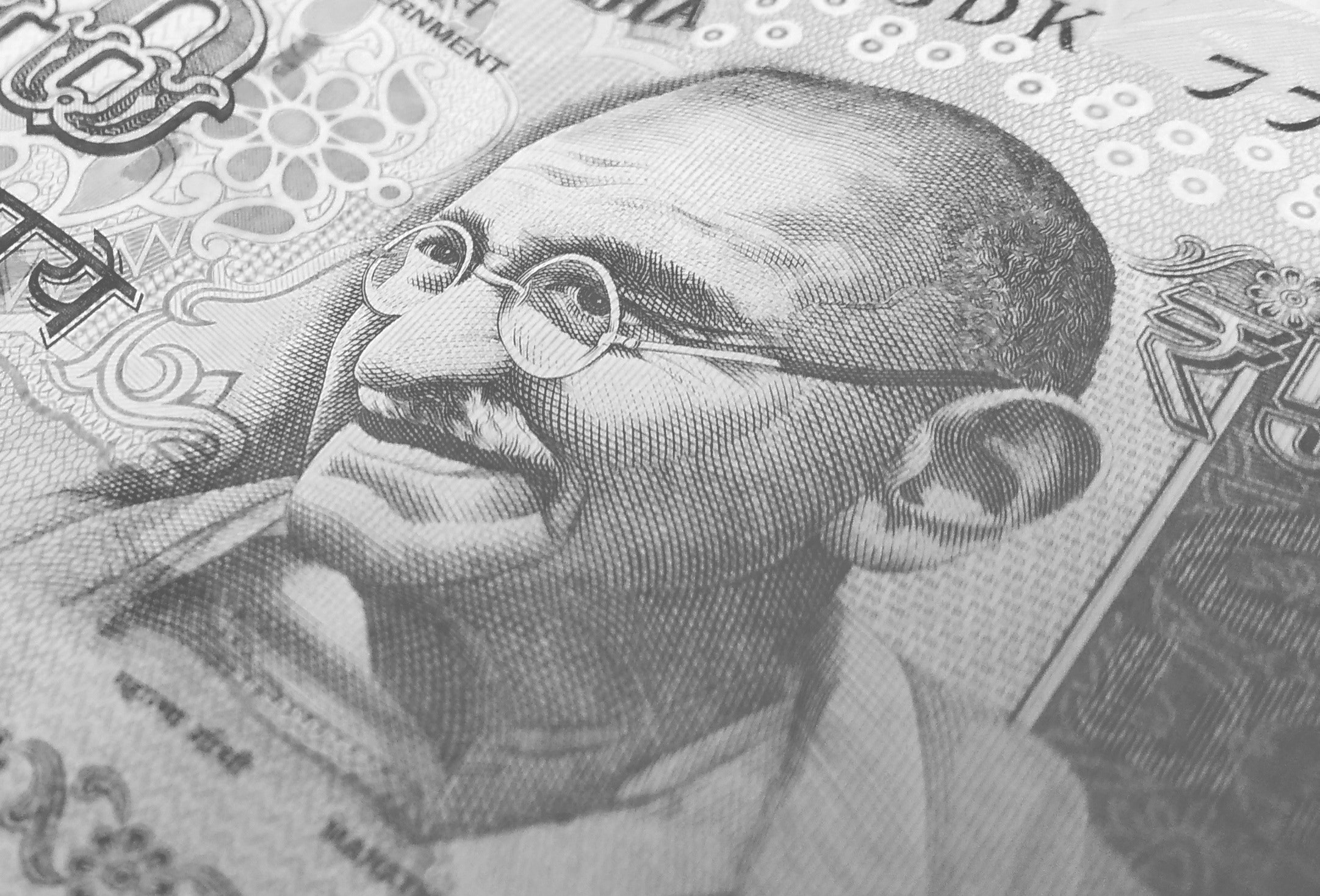 New Delhi: As the second wave of Covid-19 wanes away, the states have started the unlocking process by opening various economic activities, markets, and Industries. With this Indian Economy has shown signs of initial recovery. These signs are better than last year as last year. The system took time to restart even after opening up. This recovery report is according to the data from various data trackers, and research agencies daily and weekly. Last week that ended on June 13 was the third consecutive week in which economic activity sequentially gained momentum after two months.

According to UBS India, there was a 12 percent contraction in Q1 of FY22. This contraction will lead the system to miss a sharp V-shaped recovery as predicted earlier by various bodies. This prediction won’t be so as it was seen last year after the national lockdown was lifted because consumer sentiment of purchase remains weak this time around, as people are more worried about the outbreak this time than last year.

Tanvee Gupta Jain, an economist from Swiss body UBS, said, “We expect a gradual slow pickup in economic activity from June. This cannot be a V-shaped recovery anymore as said in 2020. It was anticipated, we expect India to have only a gradual recovery, as consumer sentiment of purchasing and consuming remains weak. we expect the economic recovery to gain momentum only from Q2 FY22 i.e., July to September as consumer and business situations improve, along with the vaccination ramp-up and control over the prevailing waves happens.”

India is staring at stagflation. This means gradual recovery and higher prices. It also means that the path to economic recovery will not be smooth. The sharp spike in inflation numbers in May has surprised analysts and global commodity prices firming up. The boom interpretation, going forward, is expected to remain high hurting. The jury is still evaluating the damage caused by the economic disruption and stress on health sectors because of the second wave with tallying balance sheets and household demands.

India’s unemployment rate improved to 8.7% last week as falling coronavirus infections lead states to relax curfew curbs and monsoon rains cover some parts of the country. Earlier, The National Unemployment rate reached a record high of 23.52% in April 2020 during the national lockdown. The figure was highest since independence.

It improved to 6.52% in January 2021, in line with economic recovery and the end of the first wave. But the second wave bashed another hit to the jobs market in April and May. The two months, which were the colossal witness to the hefty friction of the second wave of the outbreak, saw about 2.3 crores of job losses. This loss includes both salaried and non-salaried.

Gradual easing of Covid-related restrictions by several states have helped workers in the informal sector and small entrepreneurs to return and resume work. But the formal sector offices are still struggling, and its recovery will widely depend upon a revival in a request for skills, return to optimistic production at factories, and a rebound in the system.

The Nomura India Business Resumption Index (NIBRI) also jumped to 76 this week as compared to a value of 67.9 the week before. While the week-on-week recovery is the highest in the NIBRI series, the latest value is at its best since August 30 last year.

But, the Indian economy is still struggling to “revive and sustain growth on a durable basis”. World Bank has already said that the Indian system has damaged well, and to recover completely might take 6-7 years.

Fuel prices in India are sparking their way towards the Rs 100-mark. The spike in diesel prices has contributed to a growth in freight movement across means of transport.

Higher transport costs can lead to an increase in higher inflation, impacting industries and penetrating business. High fuel prices will have an impact not only on people but also on the automobile sector, a glaring source of employment in the country. This can lead to a sharp drop in sales of vehicles disrupting the demand.

To lower the impact of lockdown, Central welfare schemes for citizens have kept pace despite the pandemic. Schemes like MGNREGA, Ujjwala yojana, Ration, and Pradhan Mantri Awas Yojana have seen a big jump in both physical and financial achievements in 2020 because of additional supports and grants were provided by the Centre to people affected by Covid-19.

Merchandise exports i.e., exporting of branded products, surged a record 196 percent YOY growth in April, as the country had witnessed a Coronavirus lockdown throughout April last year. However, what came as a pleasant surprise, is that even in tough covid norms and terms, exports in April stood at $30.6 billion. It toppled up almost 18 percent from the same month in 2019, even before the pandemic struck.

Shakti Kant Das said that the second Covid wave will easily trim off 2 trillion Rupees from 2021-22 output. The second wave has reached smaller cities and villages, impacting rural dem¬and. This time the prime minister can not be in a position to spend as much as last year to revive demand, the RBI said.

In these times, the suffering of the ordinary man cannot be written by pen in words. These are very challenging times, and we will pass through them together.

Rising Prices of Essentials due to Covid Surge