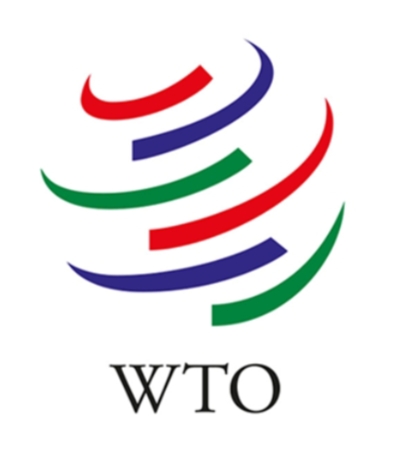 Ms. Sitharaman said on Friday, “India is trying to one, of course, find markets for its product. Two, it is trying to be of meaningful assistance, so that, where there is hunger, there are grains to go, and nothing should stop them from going there.” The finance minister clearly points at the Russia-Ukraine war victims as she gives this statement to the press. But the positive goal of India has not been easily actualized because of the intervention of WTO rules.

Ngozi Okonjo-Iweala, Director-General, World Trade Organisation (WTO), is looking into resolving WTO rules that are making it difficult for India to export food grains to meet shortages in other countries, caused by the Russia-Ukraine war, according to Finance Minister Nirmala Sitharaman.

The difficulties included WTO rules around the export of food by a country that had also procured food on a Minimum Support Price basis. At the IMF Plenary meeting on Thursday, Ms. Okonjo-Iweala said the WTO was “looking at it [food export issues] positively,” as per the Finance Minister, who expressed optimism that the issue could be resolved.

The finance minister lists many opportunities such as the export of food grain (especially wheat) and the possibility of manufactured goods being exported to destinations for which supplies had become unreliable.

As per a Bloomberg report, India has reached out to more than 20 countries regarding exporting wheat and is targeting a record 15 million tonnes of wheat for export this year. Also, India is expected to have a surplus this year, producing more than 111 million tonnes of the crop.

India has been criticised by the United States, as well as several other countries, for failing to take a stronger stand against Russia and for not directly condemning its aggression against Ukraine.