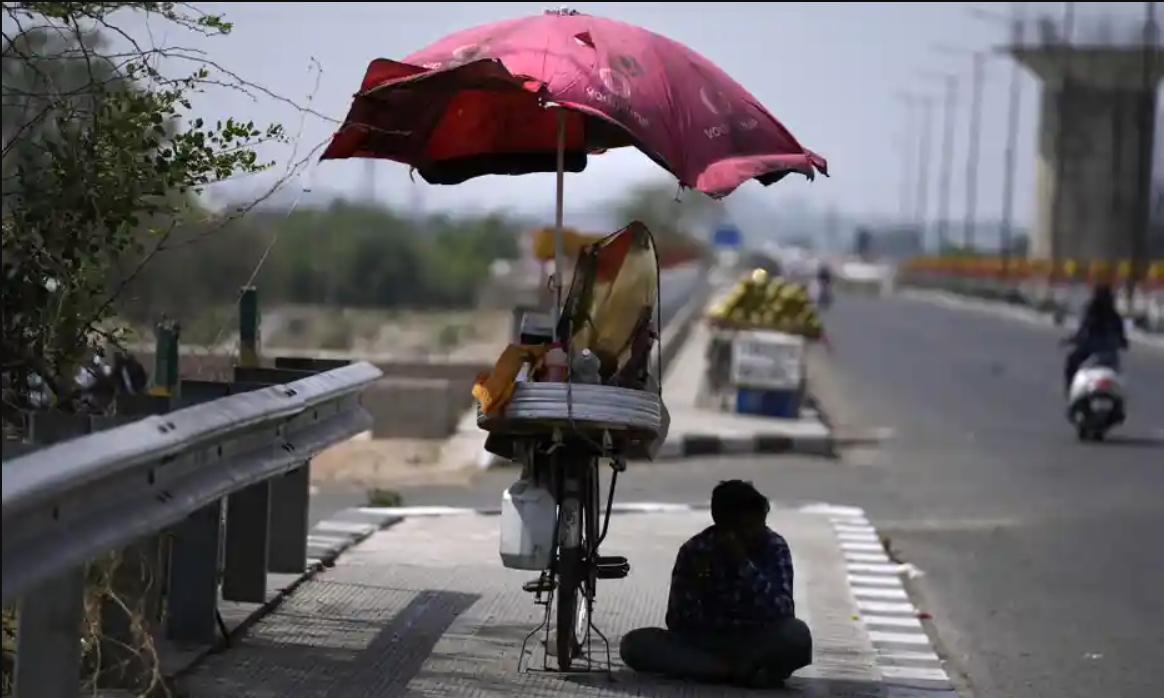 A report published by scientists on Monday revealed that human-caused climate change made the deadly heatwave that gripped India and Pakistan in April and March  30 times more likely.  The World Weather Attribution Group’s team(WWA) of 29 scientists from renowned institutions in India, Pakistan, France, the UK, the USA, and others conducted this research and termed it a rare event. The heatwave has killed 90 so far, and the trends in the past decade suggest that the death toll might cross thousands in the future.

Frederike Otto(Scientist, Imperial College London) said that if it weren’t for human-caused climate change, such a heatwave would’ve occurred once every three thousand years. However, the current global warming of 1.2 degrees Celsius has reduced the return period of such heatwaves to 100 years, found the scientists in World Weather Attribution Consortium.

The return period is expected to shorten even further as global warming refuses to stagnate. They made a grim prognosis, that if the temperature increases to 2C above the preindustrial level, such a heatwave would appear once every five years.  The 2C scenario sounds daunting but is extremely likely.

Otto said that the probability of occurrence of today’s heatwaves in the preindustrial era is completely out of question.  The March-April duration was the hottest recorded period for India and Pakistan during that time of the year. The wheat farmers were badly hit by the scorching heat as it resulted in a 60 to 70% lesser rainfall. Owing to this, India had blocked tonnes of exports, which only added to the global market’s woes exacerbated by the Ukraine invasion.

The report said that the heatwave caused an unprecedented rise in temperatures which caused power cuts and vulnerable nations are in a race against time to mitigate the wave’s effects. A Pakistani co-author added that a rise beyond 1.5 degrees poses an existential threat to the poor population who don’t have proper methods of cooling. However, the authors noted that the report underestimates the recurrence of such heatwaves in the future and present.  A study done by the British Met Office using a different methodology suggests that climate change increased the heatwave’s likelihood 100-fold.

The development of better climate models with superior computing power has enabled scientists to study the link between a specific weather disaster and global warming. The WWA recently proved that the western North American heatwave last June which soared temperatures in Canada to 49.6C would’ve been non-existent without human-caused climate change.