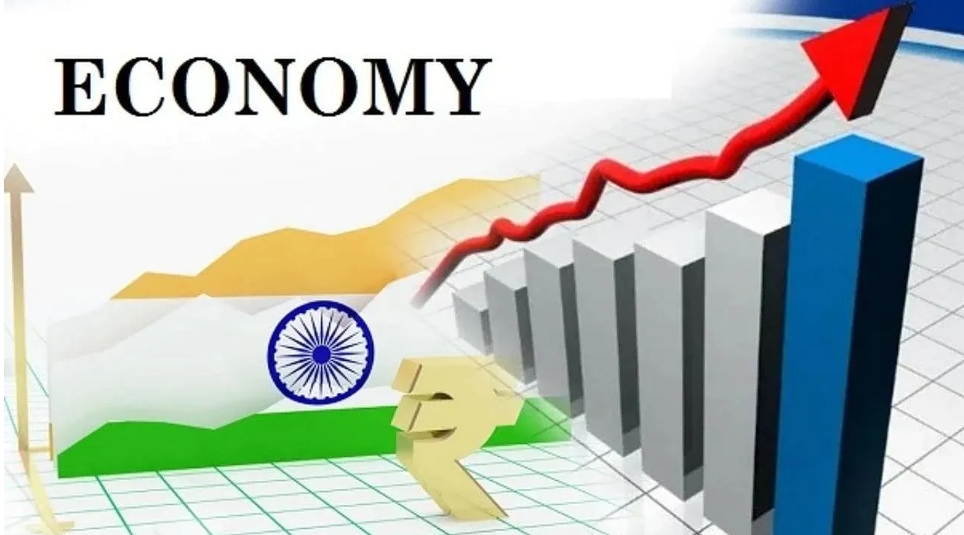 The Asian Development Bank (ADB) forecasts India’s Gross domestic product(GDP) growth will be moderate to 7.5% in 2022-23, from an estimated 8.9% in 2021-22. Although it assumes GDP growth will gain momentum and reach 8% in the coming fiscal year, while for the South Asian economies as a collective to grow at 7% in 2022.

There is a decline in the estimated growth rate due to the Russia-Ukraine conflict, which will indirectly hurt India through higher oil prices. Being an adverse supply shock, it will cause upward inflation pressure. However, fuel subsidies and oil refineries stocking up on cheap crude from the Russian Federation will moderate its impact. The multilateral bank has predicted an average inflation rate of 5.8% in 2022-23 and 5% in 2023-24 (being within the tolerance level of RBI). A significant impact on consumer prices will be felt because of an increase in crude oil prices.

The Asian Development Bank expects capacity utilization rates in Indian industry to improve over the first half of 2022-23, creating room for new investments, as private consumption could pick up amid the decreasing restrictions on mobility. According to Asian Development Bank, India’s fiscal policy is expected to be supportive of growth, and higher capital spending is set to improve the efficiency of India’s logistics infrastructure, crowd-in private investment, generate jobs in construction, and sustain growth.

The growth of exports and imports of goods and services will moderate in the next two fiscal years in line with the slower growth in global demand. Foreign direct investment (FDI) might decline over the forecast horizon, with rising global uncertainty, and a tightening in global economic and financial conditions.

According to the bank, a substantial challenge will be to mobilize domestic resources at all levels of government as India’s tax to GDP ratio has been constant at 17% since the 1990s. Mobilization is crucial because of rising State fiscal deficits since 2011-12 and higher ratios of State debt-to-GDP since 2015-16. Worsening State finances will have adverse macroeconomic implications, especially on general government finances.

In 2020-21, India’s general government debt, a third of which was accounted for by the States, touched almost 90% of the GDP and is expected to remain high in the medium run.