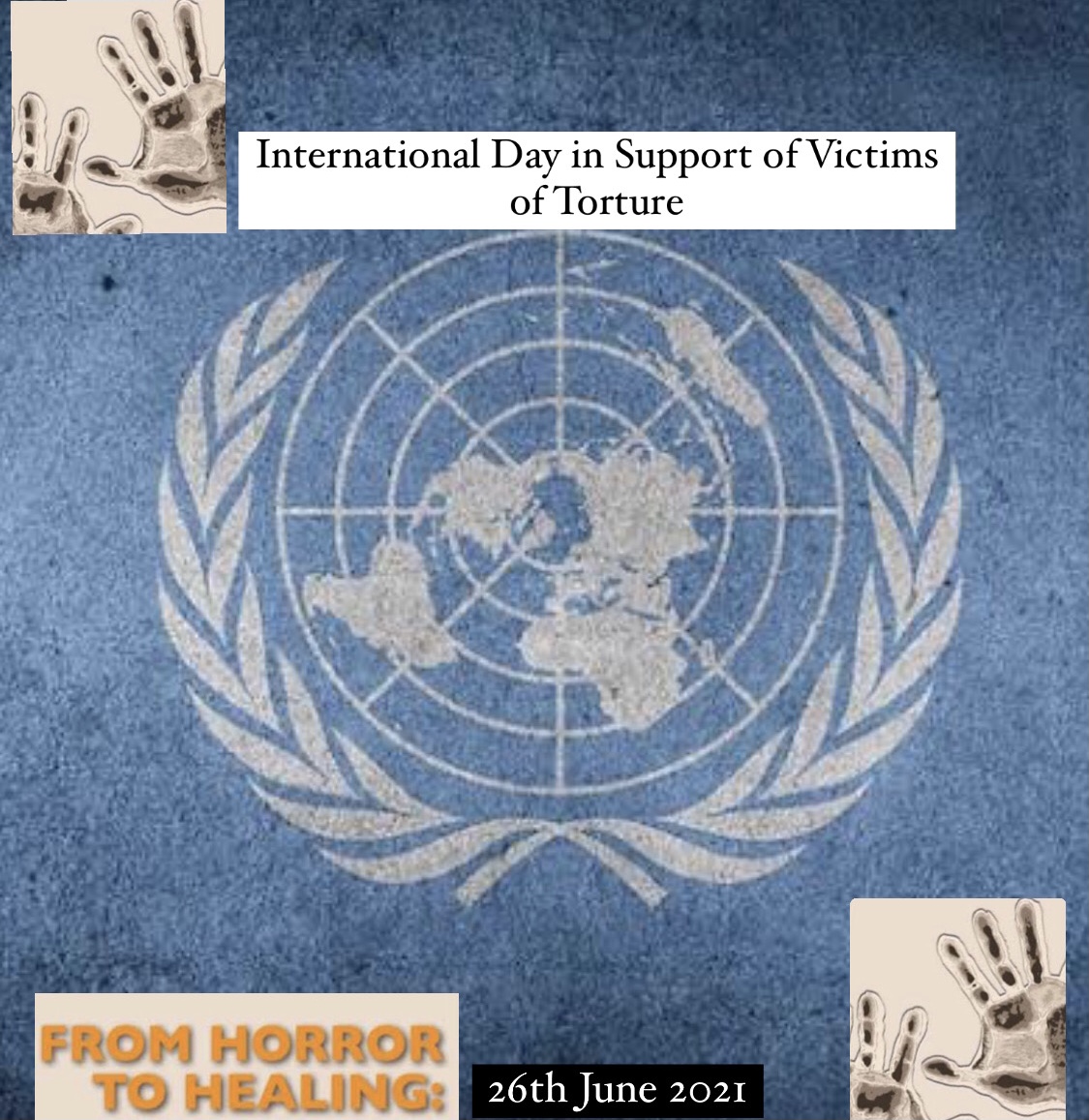 The history of violence showcased enormous brutality either in grand narrative or macro-narrative. The discourse around violence or torture were usually limited to grand events. The historiographies were elite who could manipulate the primary resource. The physical or mental torture was carried out for a purpose. It was either for securing a piece of information, forcing a disclosure or pleasure. It continued from ancient Greece, Rome to colonial rule, and so on. The collective resolution against torture; that covered the doctrine of cruelties were perpetrated by Japan and Nazi Germany during World War II.

By the sources declared in the Charter of the United Nations identifies equal rights for all human beings. The necessity of States following the UN Charter, especially Article-55 advances general honour for human rights and elementary liberties. It is the justification for freedom, justice, and peace in the world. Acknowledging the rights arise from the intrinsic worth of an individual.  The Universal Declaration of Human Rights and International Covenant on civil and political rights provide that neither must be constrained to pain or brutality. Even any form of inhuman or humiliating execution in the form of punishment. Possessing consideration to the declaration on the protection of all individual from suppression to torture, and cruelty was approved by the General Assembly. Aspiring to get enough conflict opposite torture throughout the globe.

UN international day in support of victims of torture on 26th June records the significance of 1987 when UN Convention against torture and other inhuman, fierce or deteriorating custom or Trial. An essential tool in combating torture became into impact. The Convention has implied approved by 162 nations.

Healing from cruelty needs immediate and specific applications. The practice of recovery association and institution established around the globe illustrates that sufferer can heal. The UN Voluntary Fund for Victims of Torture is administered by the UN Human Rights Office in Geneva. It is an unusual victim-focused device. The funding is in support of sufferers of cruelty and their relationships. In 1981, the commission founded to assist torture victims and their families. The Fund directs spontaneous donations to civil society institutions implementing judicial, social, humanitarian, psychological and medical help. Recipients include human rights defenders and deprived of liberty. The list also includes; children, refugees, migrants, victims of enforced disappearance. Indigenous communities like sexually abused victims and gender-based brutality (LGBTIQ).

The Increase in Torture and Brutality amidst the Pandemic:

The global pandemic presented a concrete illustration of humanity. It involves cruelty particular in areas with a high percentage of Covid-19 cases. Torture often exercised in confinement zone. It increased during the day on the streets of cities across the world. At various checkpoints, protests, curfew enforcements and even at countries frontiers. In several circumstances, law enforcement executives practice brutal techniques and serious threats.

Police brutality is not unusual to humanity. The patrolling for maintaining distance among the public granted execution with excessive authorities. This excess authorises begun to misuse this power against civilians and worsened the absence of liability among them. The circumstance monitoring civil society, as Covid-19 constraints restrict human rights institutions from engaging in the domain. The sufferers tend to be from marginalized societies. For instances, racial and ethnic minorities, migrants and economically deprived people.

The coronavirus pandemic pointed out how the police brutally tortured migrant groups. The hate crime against Asian people, probably for spreading the virus (not proven). Although, there is formal judicial engagement but no arrangements regarding accountability and checks. There are strong accounts of judicial interference to discuss issues of police brutality. There have been various organization’s that express concerns about the police attacks. It ends up supporting committees unimplemented. There should be an autonomous pandemic brutality investigator or office liable for examining these cases. It should include the victim's accounts and their family members of police violence.

It gave the excessive consequence of the pandemic on the days of tortured survivors. UN advanced interest toward humanitarian, medical and psychological support from scheme receivers. Although institutions immediately adjusted operating systems, they demand more resources to strengthen help distribution. The goal of police authority in a liberated civilization is to improve public security. It supports the rules of law. It can let freedom prosper. Trust and liability among the police and the societies vowed to protect are necessary to improve these purposes.