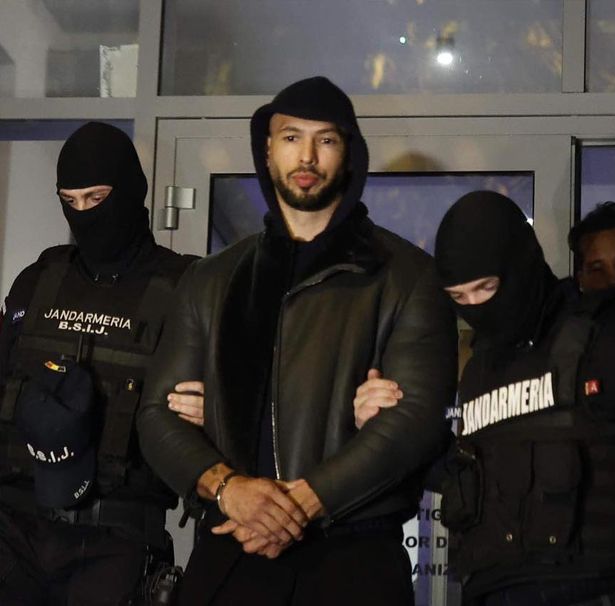 The charge of human trafficking was in relation to the alleged abduction of two girls by the brothers. According to Gandul, a Romanian news outlet, one girl is an American citizen and the second is a citizen of Moldova. The police say they were being held in a studio 500 metres from the Tate’s residence against their will.

The raid was carried out by the Directorate for Investigating Organised Crime, as part of a nine-month criminal investigation into the Tate brothers.

The police stated they were waiting for confirmation of the Tate brothers' arrival in Romania before conducting the raid. Their confirmation was said to have come from a social media post by Andrew Tate, however, this was reported to be untrue by the police in question.

The video had been posted only hours before the raid whereby Mr.Tate was responding to climate activist, Greta Thunberg, in a heated Twitter exchange.

Andrew Tate had risen to fame as a social media personality through his controversial opinions on women and racism. A former professional kickboxer, Mr. Tate began a series of business ventures with his brother, including a webcam company and a company offering courses on crypto-trading. Both have since closed shop, Andrew admitting the former company was a scam.

Andrew Tate was arrested on April 11 2022 over similar accusations of human trafficking after a woman, who is unnamed, claimed she was forced into becoming a video chat model for the Tate brothers’ business.

The woman was an American citizen who was persuaded to leave her boyfriend in the U.S. by Tristan Tate, and fly to their home in Romania. There, the victim asserts, she was threatened to work for the Tate brothers by a former Romanian police officer.

Romanian media claim a former female police officer was arrested alongside the Tate brothers this evening. No further details have been given.

Why Do So Many Young Men Idolise Andrew Tate?