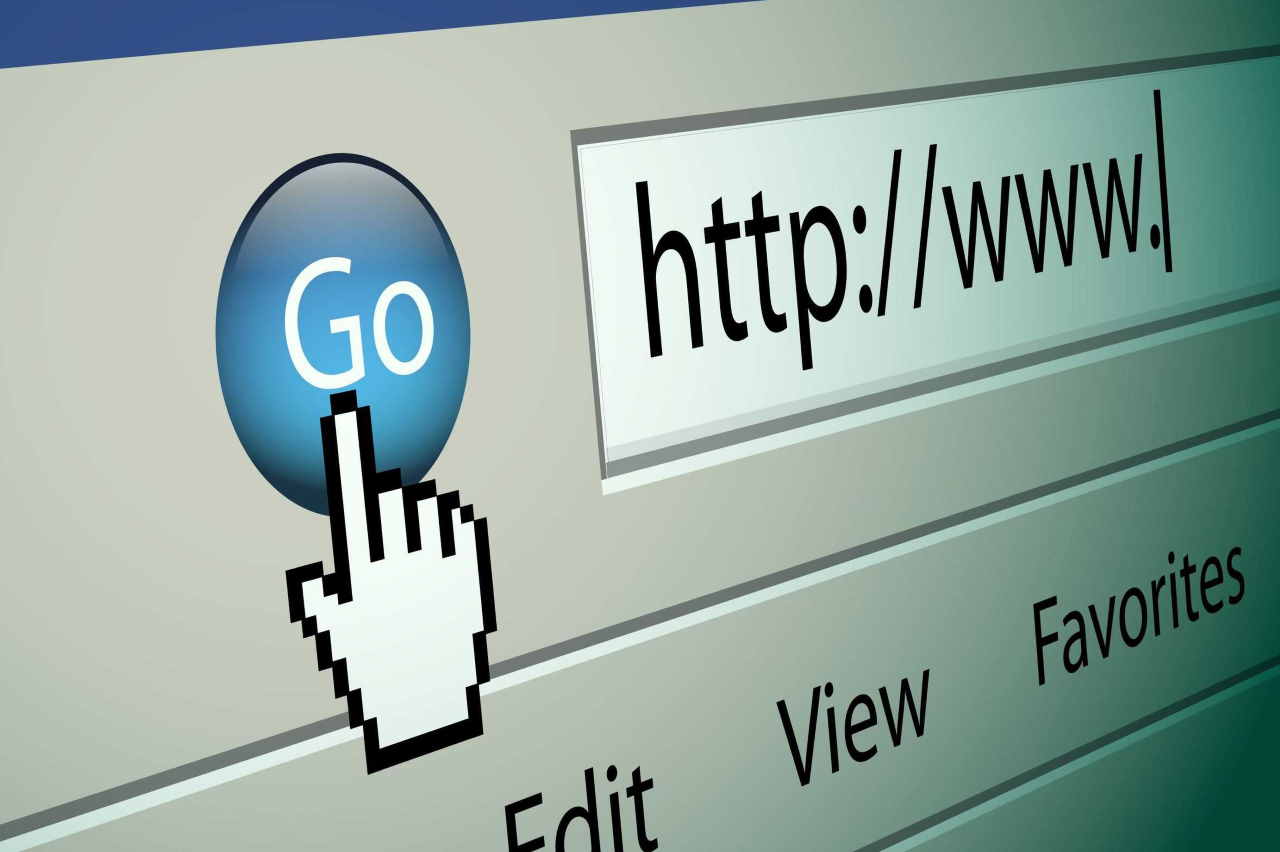 We are on the final day of the Internet Explorer web browser, and it feels like the end of an era. Microsoft announced over a year ago that the browser would disappear from most Windows 10 and 11. So, June 15, 2022, will be the last day for the infamous web browser before permanently being deleted. So, if you feel nostalgic, I suggest you hop on the old web browser for the last time before it is completely gone from our computer systems.

Internet Explorer was one of the first browsers and the most popular internet access tool. It was not only one of the few options at the time but also the default web browser in Microsoft's Windows operating system, allowing users to access the internet without downloading a browser.

But since 2003, after the release of Firefox, and 2008, when Google released Chrome, Internet Explorer(IE) has since plumbed. Users left IE for Chrome and Firefox after noticing how slowly the browser would load compared to its competitors. Now, Google Chrome is the most popular web browser with 3.2 billion users, and Firefox with an estimated 153 million users.

Although IE days are over, we can still enjoy the legacy of the browser with the new Microsoft Edge. Edge is the faster and more secure browser in which IE-lovers can relish the legacy of Explorer within the new browser.

All in all, Internet Explorer had its time. The web browser was one of the first tools to access the internet and inspired browsers like Firefox and Chrome to create something faster. But unfortunately, it had flaws and was the butt of many jokes for its slowness. However, its legacy will forever be on the internet and if users want to revisit the old browser, they can use the new Microsoft Edge.