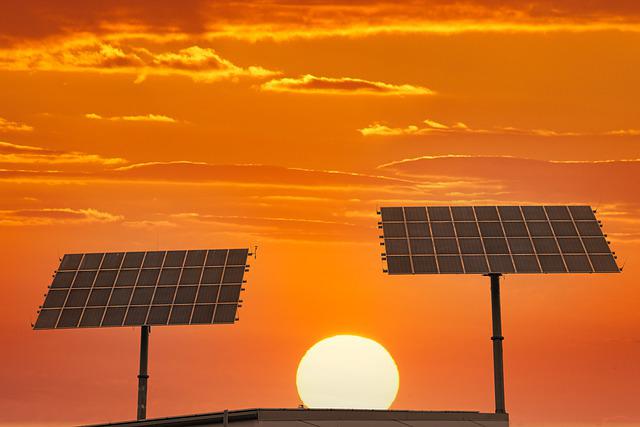 The government has introduced Energy Conservative Bill in Parliament which proposes norms for establishing carbon markets and regulating the energy used by industry. The bill also proposes bringing buildings under the ambit of energy conservation and estimates the rule will save electricity of 300 billion units by 2030. The Energy Conservation Act 2001 was last amended in the year 2010, to address various new factors which emerged with the development of energy market over a period of time.

The Energy Conservation Bill aims to lay down a framework for the National Carbon Market and the Carbon Credit Trading scheme. The Bill mandates use of non-fossil sources, including green hydrogen for energy sources and feedstock. The bill aims to strengthen the existing regulatory framework and provide financial powers to states to implement energy.

As per reports, it is found that Residential buildings consume about 24 percent of the total electricity of India. The sector is expected to add 3 billion square metres by 2030 hence the power demand is stated to skyrocket. The Bill says that the additional cost of 3-5% for buildings will be recovered within 4-5 years through savings on energy costs even as the initiative aims save 300 billion units of electricity by 2030.

The bill also states that, every state will have powers to reduce the size of residential buildings covered under the definition of the act and the Centre will have the powers to issue Carbon Credit Certificates to registered entities. Penalties will be charged for not complying with building code and will be administered via building bylaws. Group housing societies and multi-storey buildings are presently included in the bill; however individual dwellings are supposed to be excluded for now.

The Bill proposes a penalty of up to twice the price of a metric ton of oil used in excess by a non-complaint industrial unit or vessel and intends to penalize vehicle manufactures for every sold vehicle which fails to comply with fuel consumption norms. Green energy experts have welcomed the bill, stating investment in clean technology will help corporates and get an additional revenue stream from the attached carbon credits. The push for carbon markets comes as India aims to turn carbon neutral by 2070.