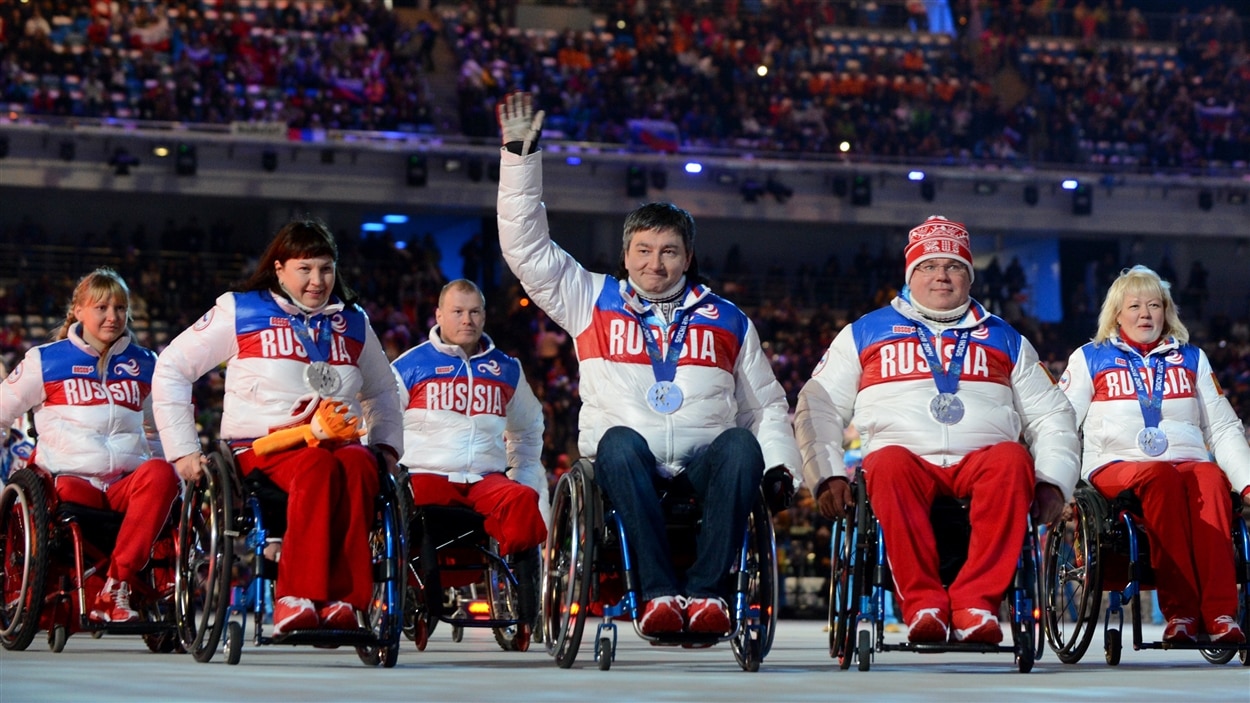 The International Paralympic Committee (IPC) has decided to expel Russian and Belarusian athletes from the Winter Paralympics. This happened after several days of discussion. It is noteworthy that the definition was taken the day before the opening event of the games. The ceremony, which has already begun, is in Beijing, China, and will close on March 13.

Even with the ban on athletes, they were able to participate in the games as neutral participants. The sportsmen had to use the Paralympic flag rather than any reference with Russia. There are 83 athletes from Russia and Belarus who have suffered from the ban decision.

It is important to note that this is not the first time that Russian athletes are banned from the games and are forced to hide their nationality in the events. In 2019, the controversy began over cases of alleged doping schemes that arose and would be organized by the Russian government. Since then, Russian athletes have used the acronym ROC during competitions. The letters mean the Russian Olympic Committee.

The reason for the ban on athletes

The International Paralympic Committee had decided that the Russians would attend the event. However, at the last moment, they revoked the idea. The reason for this is Russia's invasion of Ukraine. In reflection, Belarus also had the same fate as the Russians in the Paralympian for agreeing to the war.

According to CPI President Andrew Parsons, several committees from other nations threatened to quit the competition and that could be an unpleasant situation for the 2022 Winter Paralympic Games.

In addition, another reason for the decision of the ban is due to the increase in conflicts in the Olympic Village. Andrew Parsons also said that now one of the main focuses is to ensure the safety of athletes.

After all, the athletes who are staying on-site are safe. So far, there has also been no record of clashes or aggressions in the village.

The ban was also made due to the death of biathim athlete Yevhen Malyshev. The 19-year-old Ukrainian sportsman died in combat against Russia. It was the Ukrainian army that summoned him. He died earlier this month. Before making the decision the IPC received several statements from other nations, for example:

"the Russian and Belarusian authorities will use the participation of athletes in these Games as state propaganda."

“The regimes will use every ounce of their athletes' success to justify and distract from the war."

After the decision of the ban, the president of the IPC commented on the above statements he received. He lamented and apologized to Russian and Belarusian athletes. In addition, he stressed that sport and politics should not mix. The president of the IPC also said that Russian sportsmen are only victims of the actions of the government itself.