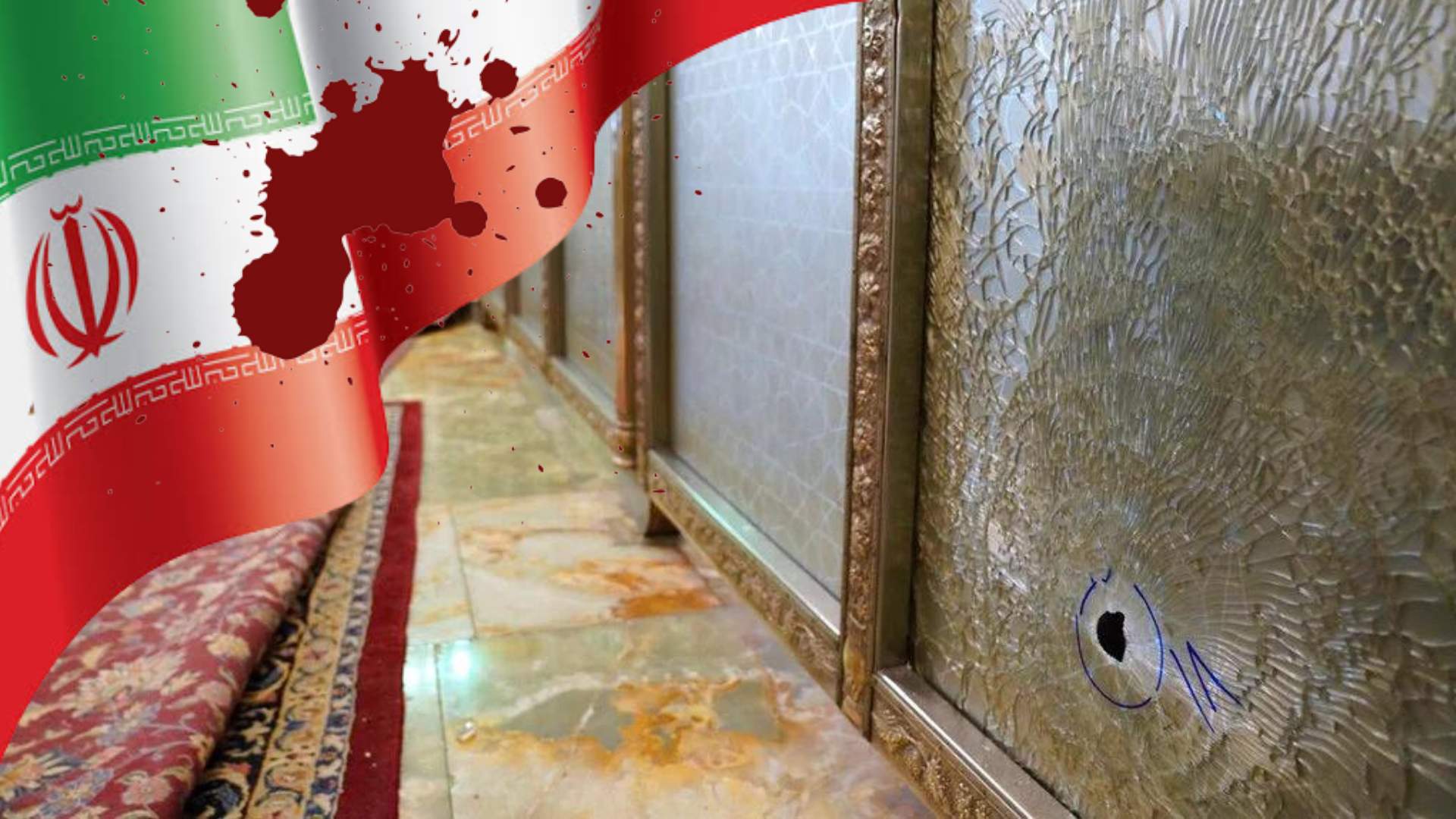 On 26 October 2022, the shrine of Shah Cheragh in Shiraz was attacked by terrorists. According to the IRNA, 15 people were killed, and 40 were injured due to the attack on the religious shrine carried out by three armed men of non-Iranian nationals.

While ISIS claimed responsibility for the attack, Iran is in a state of turmoil due to the recent events causing havoc in the social system of Iran. While two armed men were arrested on the spot, one is still on the run.

Fouad Izadi, a University of Tehran faculty member, reported that the shooters aimed to attack the worshippers. Izadi stated, "this is an ISIS trademark- they attack mosques, they attack shrines." While the other people reported that the shooters entered the shrine but were firing bullets from the street and fired more openly when they entered the shrine, killing and injuring multiple worshippers.

The last attack on the shrine was back in 2008, and after so many years, it is under attack again while Iran is going through a social disorder. After the murder of Mahsa Amini in September 2022, Iran is on high alert regarding security. The officials have claimed it to be rare and unbelievable as Iran is going through significant protests regarding Amini's death. At the same time, the morality police of Iran detained her for wearing a hijab improperly.

While the purpose behind the attack is unclear, many people believe it was to spread terrorism to the Shia community worshipping inside the shrine. Local people also think that the attack was by the government to divert the people from the protests after Amini's death. But after hours, Reuters reported that the ISIS group had taken the claim of the attack.

President Ebraham Raisi has vowed that the attack won't go unanswered and Iran will fight back. Raisi also stated that when the terrorist groups fail to destabilize the peace in the city and see the unity in people, they resort to violence and terror to spread violence.

A semi-official Tasnim news agency reported that the gunman fired bullets at a worker before his gun jammed. The bystanders approached him, but soon he fixed the weapon, fired openly at the people, and entered the courtyard where people worshipped, killing several of them.

The clashes within a month of Amini’s death reflect the state of Iranians who want to end the rule of the clerical Muslims. Many Iranians are out on the streets demanding to remove the conservative government after the death of Amini. Many incidents have happened since Amini's death, such as honor killings, etc. The riot police also fired at the protesters who were present at the time of the burial of Amini.

The videos uploaded on social media by people show the protestors speaking ill of Khamenei, such as wishing death on him for making Iran conservative and patriarchal. Video footage also showed that the Basij militia in Tehran attacked the protesters.

While activists, students, and universities are protesting and chanting for freedom, many believe the wall of fear has been broken down and that the path to revolution is now irreversible.

The situation keeps getting worse in Iran. I read today that protestors are taking off clerics' turbans as part of the anti-Hijab protests.

Tensions In Iran Continue As 'Justice For Amini' Campaigns Escalate