Is Delhi safe in the era of modernisation? 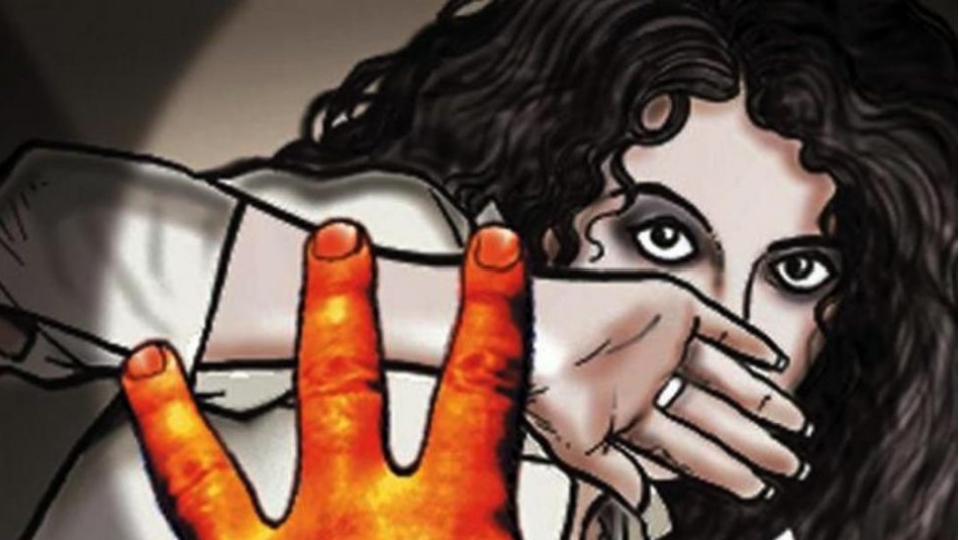 Rakesh Asthana, Commissioner, Delhi Police emphasized the safety of women, children, and the vulnerable sections of society. He shared with media that the police have initiated a drive for introducing pink booths across the city. Among other measures were launching its FM radio channel also creating a separate drone handling and managing cell, a protective security division, and a world-class command and control room. In an official statement, he stated, “A state-of-the-art integrated command and control center with latest video analytics using artificial intelligence, machine learning, and predictive policing are some of the techniques established under the Safe City Project.”

But the question lies in whether these measures will be sufficient and efficient enough for their safety. As per Delhi Police, there has been a 15% overall crime increase Year-Over-Year. The cases have increased from 2.66 lakh in 2020 to 3.06 lakh in 2021. The highest percentage increase observed was in Dacoity, an alarming 166.67%.

Overall statistics reveal that crime has been rising in the capital over the year and the measures implemented by the police still have loopholes. It does become a question to ask whether the measures the police plan as reported by Rakesh Asthana will be effective or not in its implementation. Whether capital will be safe or not is the question that looms all of us!