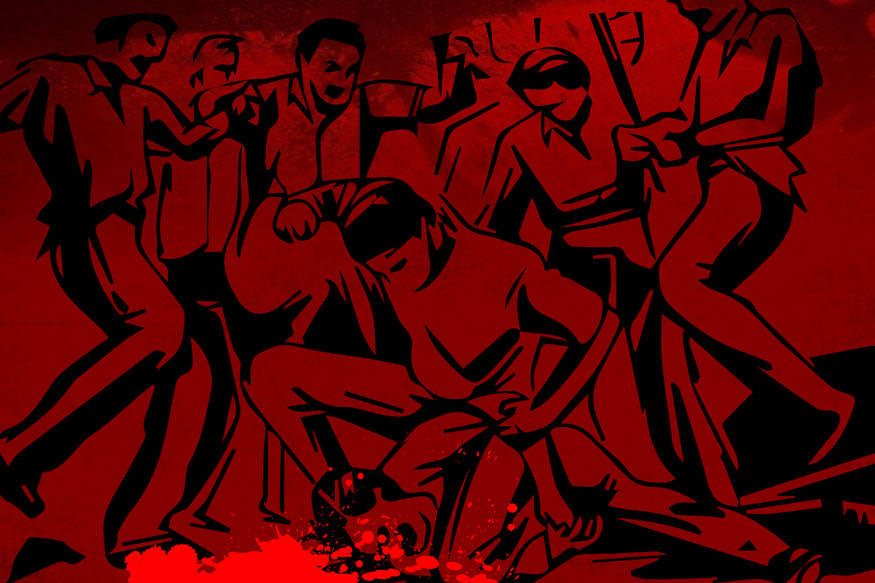 Kishan Bharwad, a 27-year-old youth was shot dead in the Dhandhuka district of Ahmedabad in Gujarat. On January 25th while he was travelling along with his cousin, two bikers fired bullets at him near the Mondhwana locality. The reason for the murder is Islam rage over, Kishan's social media post where he shared an image of Prophet Mohammad which did not go well with some members of the community. Kishan had publicly apologised and promised to keep his next posts within respectable guidelines but the bloodthirsty killers found it unacceptable. Two suspects were zeroed in, Mohammad Shabbir and Mohammad Imtiaz Pathan who confessed that they committed the crime under the influence of Maulvi, Mohammad Ayub Jarawala. The particular maulvi has a history of preaching violent methods to save 'Islam' and tends to feel threatened every time non-Muslims talk about the religion. Kishan was an animal lover and was against cow slaughter, this was also taken as a personal attack by the community. The incident may remind some of the Kamlesh Tiwari murder cases who was shot for saying that the Prophet was the first homosexual in the world. The barbarian members of the community could not answer like educated people do and had to spill blood to prove their point.

Harsh Sanghvi, the Home Minister of Gujarat tweeted that he regretted the horrendous incident in his state and that "justice would be served". Often such incidents are dealt with softly under the veil of secularism but lynching encroaches the very heart of secularism which is tolerance. Murder be it by a Hindu or Muslim or a follower of any or no religion should be dealt with equally under the law. Such behaviour is harmful to the secular fabric of the country and more importantly is shaming India's ethos as a nation. The case has been shifted to the Crime Branch of the ATS by Gujarat's state government. The ATS has formed seven units for the thorough investigation of the case. As per local reports, ATS searched the premises of two suspicious mosques. They believe that a sleeper cell network of a radicalised group might be involved in the matter. It is also alleged that these murderers are given legal aid and community backing through established organisations like Jamiat Ulema-e-Hind through halal certificates. These halal certificates are provided even for vegetarian foods like Namkeen, the money derived is diverted to fuel such murders. Recently a link of the incident with Pakistan based organisation Tahrik-E-Ramais-E-Risalat was revealed. This organisation is directly related to the Pakistani political party, Tehreek-E-Labbaik which was also involved in the Sialkot lynching. It is necessary that the murder is not swept under the rug and the perpetrators are given stringent punishments. This is not a matter of secularism but of law and order, so it should be dealt with severely.