Is State’s sales tax the reason behind the increase in fuel prices? 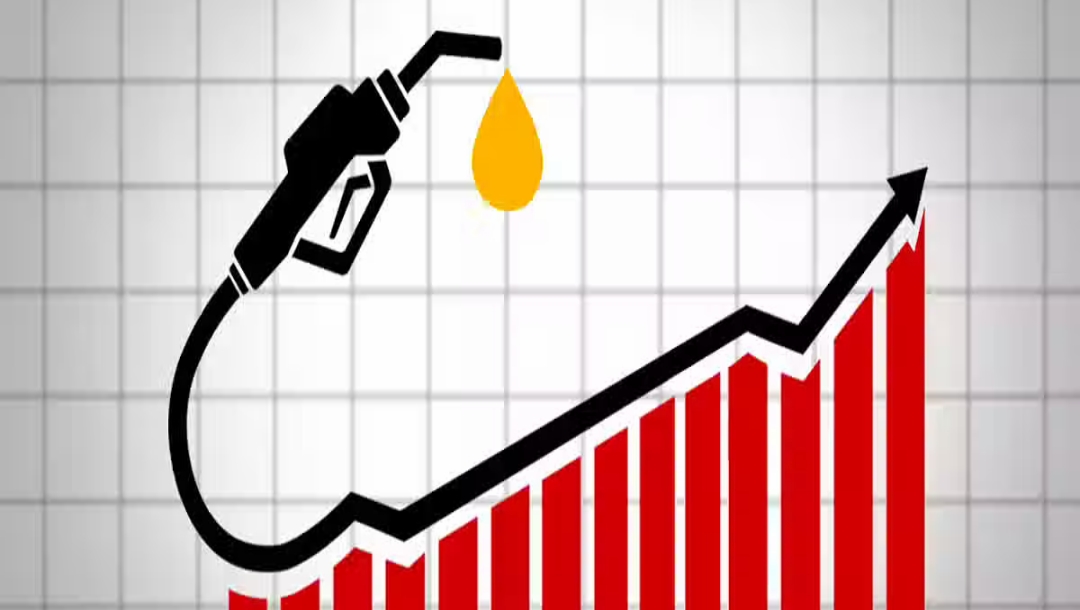 Petrol prices are hovering over Rs.100 a litre across India. The primary reason has been the sharp increase in the central excise duty over the past few years.

The excise duty was reduced by Rs.5 per litre last November. While some states followed a cut in value-added tax (VAT), many others did not. On Wednesday, Prime Minister Narendra Modi said fuel prices were too high in some non-BJP-ruled states as they did not pass the benefits of the Centre’s excise cut to consumers.

He said States such as Maharashtra, West Bengal, Telangana, Andhra Pradesh, Tamil Nadu, Kerala, and Jharkhand did not reduce VAT last November, while Karnataka and Gujrat did so.

In October 2018, the Central excise duty on petrol amounted to Rs.17.98 per litre. In February 2022, it increased to Rs.27.9 per litre of gasoline. In this period, the Centre’s tax component expanded by about Rs.10 per litre of petrol.

In the period under review, Andhra Pradesh and Maharashtra’s tax on petrol has risen by Rs.3 a litre, whereas Karnataka’s sales tax rate has declined from 32% to 25.92%, and Gujrat’s from 17% to 13.7%. In the non-BJP-ruled states, tax rates increased between zero and Rs in this period. Three per litre, whereas in the BJP-rules States, tax rates declined.