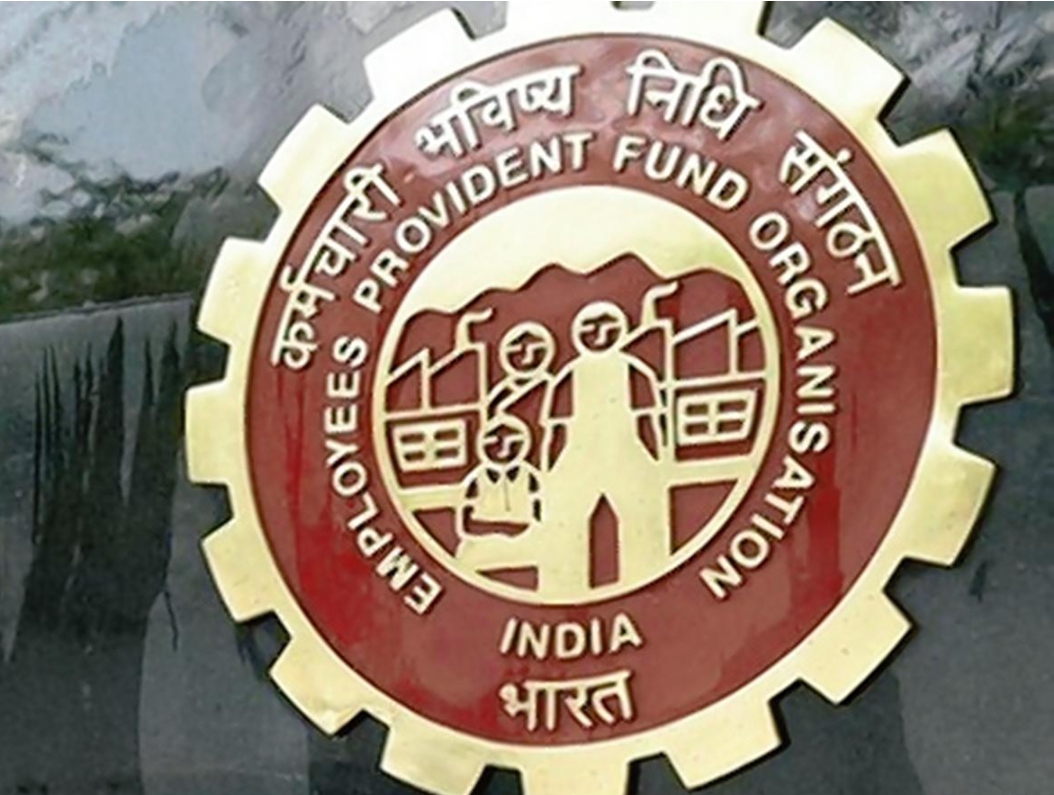 Employees Provident Fund Organisation (EPFO) has slashed its rate to 8.1% for 2021-22 from the 8.5% rate in the past two years. The rate cut has attracted criticism from the central trade union representatives on the board that wanted an 8.5% return retained.

From the trend observed, the finance ministry wishes to steadily decrease the rate without hurting the consumers by giving them a sudden shock. The EPF rates from 1975 seem clear that EPF rates went to their all-time high in 1989-1990 to 1999-2000 when the rate stood at a lucrative 12% while the last time when the saving rate was 8% similar to the latest change that occurred in 1977-78.

But since 2000 rate has been declining steadily, though the government is trying to keep it constant in some years, and on average, the rate has still been declining. Even when there is a scope of increasing household savings in India, the decision to steadily decrease the government-backed saving option seems to be a regressive move from the government side.

The EPFO’s Central Board of Trustees (CBT), chaired by Labour and Employment Minister Bhupender Yadav, recommended 8.1%at it's meeting in Guwahati on Saturday. Mr. Yadav compares this rate with the 5.4% return on saving at a 10-year fixed deposit with the SBI and saving instruments such as that of Public Provident Fund in the range of 6.8% to 7.1%.

K.E. Raghunathan, an EPFO trustee and a member of its Board’s Finance and Investment Advisory Committee said, the 8.1% rate became feasible amid the current tumult in the markets because the EPFO’s fund managers had offloaded some of its equity and bond holding before the Russia-Ukraine war.