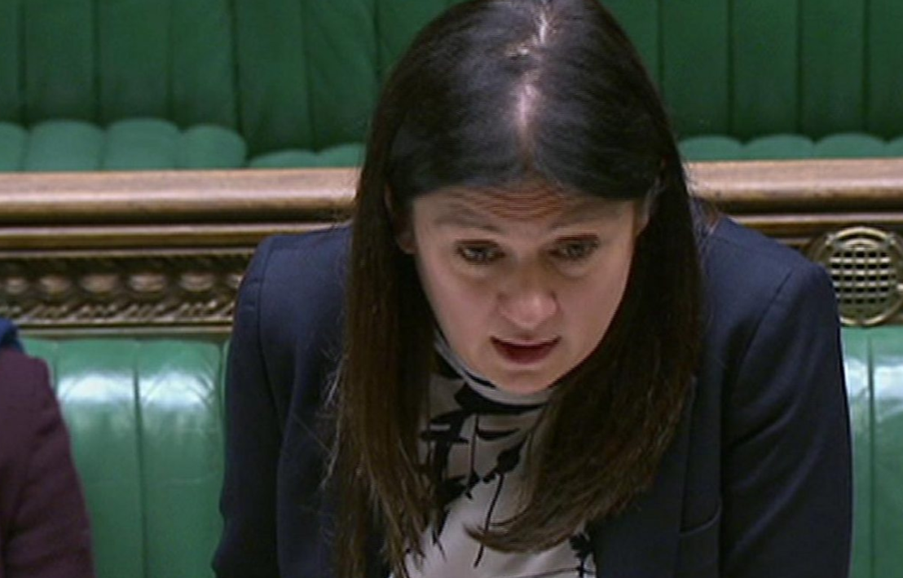 Following a recent speech in the House of Commons by Lisa Nandy says that she supports the Secretary of State’s idea of having a sponsorship scheme for the Ukrainian refugees. She begins her argument by stating that it is essential for giving them a future, but the unnecessary steps are not only delaying this process but mock the Ukrainian refugee’s situation. After weeks of delay, will this heighten the gap between the Ukrainian citizens dying from starvation and the time to when they will be rescued?

The scheme was set in motion after numerous footage from Ukrainian cities such as Kyiv show thousands of Ukrainian citizens being stranded on train stations without any spare luggage trying to leave, before they suffer, making millions homeless. The scheme is said to help those refugees by being sponsored so they have shelter and a home, yet instead of seeing the end all we as Uk citizens and Ukrainian citizens have seen is nothing but increasing obstacles that keep delaying this rescue mission.

She argues that this scheme will not be a long-term solution for the Ukrainian refugee crisis as given the state of Kyiv worsening by the minute. She claims that this scheme is only ‘word-talk’ and ‘lack of urgency because of the requirement of visas to enter. The unaccounted documents needed to prove their identity so they can access the scheme, cannot be accounted for by the Ukrainian citizens as their sudden evacuations mean that they leave bare-handed; with their cities being continuously buried under rubble, their chance of finding WIFI and the documents to upload further decreases their chances of survival.

She then goes deeper into her argument about why this scheme isn’t working, as on 14th March 2022 only 4000 have been able to sign up and claim the visas. Ms. Nandy claimed that with this slow progress, they increasingly lacking behind the rescue missions of the countries. Upon the scheme to take place she claims that the government is asking for the British families to come to them with the Ukrainian family they want to sponsor, spiking misunderstanding for both the Ukrainian and British citizens on how this will work. The secretary then wanted reassurance that for this sponsorship to take place it doesn’t push the Ukrainian refugees to advertise themselves on Instagram.

Shadow Secretary, Lisa Nandy was quick to point out how there is uncertainty on how the Secretary of the state is going to match the British Families with the Ukrainian ones. Her criticism develops further saying how she hopes that Michael Gove adds urgency to this scheme hoping to reduce the delay, so it doesn’t look like the Secretary of State is taking credit for the ‘DIY asylum scheme’. Ms. Nandy continues to the backlash to the idea of the visas to remove ‘Excessive bureaucracy’, throughout her argument.