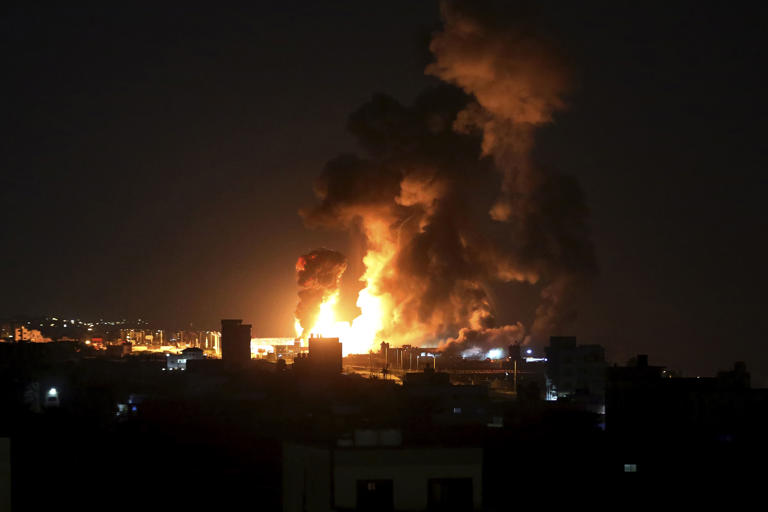 The Israeli military launched an attack on a Hamas military site in the Gaza strip earlier today in a response to a reported pair of rocket attacks overnight. These attacks back and forth after President Joe Biden of the United States concluded his visit to Israel and Palestinian territories respectively.

The Israeli army said that it struck an underground complex that contained raw materials. These materials reportedly were used to produce rockets. The two rocket attacks against Israel were several hours apart and set off air raid sirens in parts of southern Israel. The attacks didn’t cause any injury or death but were still extremely alarming to the Israel state.

No Palestinian group claimed responsibility for the attacks, but sources in Israel blame Hamas, a militant group that has controlled Gaza for the last 15 years. Hamas has not yet admitted to the attacks on Israel and a spokesman, Hazem Qassem, said that they will “continue our legitimate struggle" and resist the U.S. support of Israel because they deem it to be unfair.

President Biden held a three-day trip to Isreal and the Palestinian-controlled West Bank and gave his moral support to both sides. He suggests that they should come to an agreement that ends peacefully without so much bloodshed. Biden did say that he supported Palestinian independence as well. However, Hamas dismissed Biden’s expressions of support and sympathy for the Palestinians because he believes the U.S. to be “a partner in the aggression on our people.”

Since taking control over Gaza by military force in 2007, Hamas doesn’t formally recognize Israel and has had multiple deadly wars and cross-border disputes.

Biden went from Israel to Saudi Arabia because he is doing his best to bolster a regional alliance against a common threat: Iran. Israel considers Iran to be one of its greatest enemies, mostly because of its support for Hamas.

The continual conflict within the Middle East has led to the death of numerous innocent lives and will continue to do so unless peace can be reached. However, peace seems to be a very difficult and complicated task for the individual states within it.